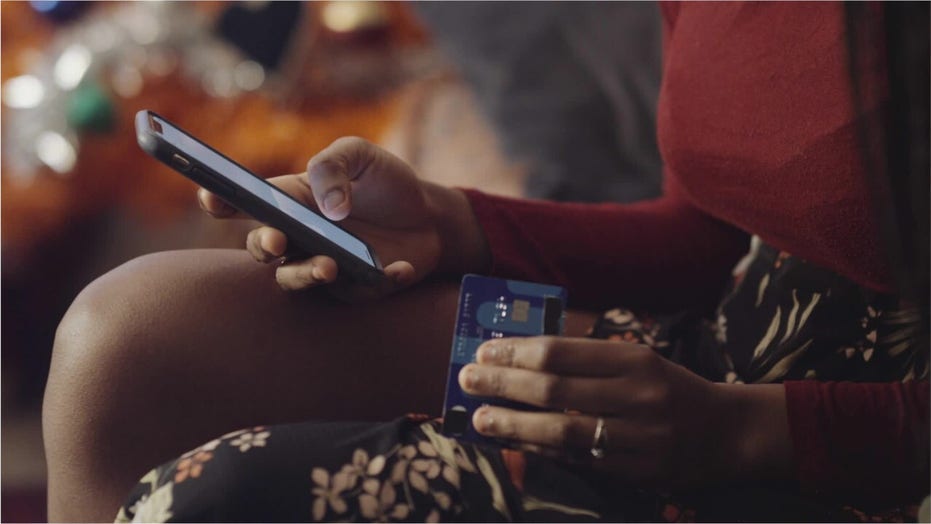 Your smartphone is really dirty: 5 disgusting habits to avoid

Mobile phones are the dirtiest devices when it comes to spreading disease, here are the five most common habits you should avoid.

Mobile phones are the dirtiest devices when it comes to spreading disease, according to a recent survey.

Phones are the device that Americans touch more often than anything else. This makes them a hygiene disaster that also pose a serious risk for spreading disease, according to a survey by Vital Vio, a health care solutions company that provides products for fending off germs and infections such as antibacterial LED lights.

"Americans’ addiction to their smartphones is making it easier for bacteria and disease to spread. This is because mobile phones are involved in some of peoples’ dirtiest tasks," the report said.

Here are five disgusting habits to avoid, according to the survey of the daily cleaning habits of 1,200 U.S. residents over the age of 18.

“Come cold and flu season, Boomers are the most likely to ‘share the love’ (i.e. bacteria),” the reported explained, adding these groups risk their long-term health by not taking travel hygiene seriously.

Parents, on the other hand, often “seek solace in their bathroom” and use that time to email, text, use social media, and make phone calls, according to Vital Vio. Parents are more likely to use their phones in the bathroom, at 93 percent, than those who are childless, at 83 percent.

Tests show that phones play host to “bathroom” bacteria such as E. coli and that nearly half of parents (45 percent) also hold their phone in their mouth because their hands are too full, “providing bacteria with direct access to the body,” Vital Vio explained.

The survey was cited this week in a report about mobile phone hygiene from ZDNet.