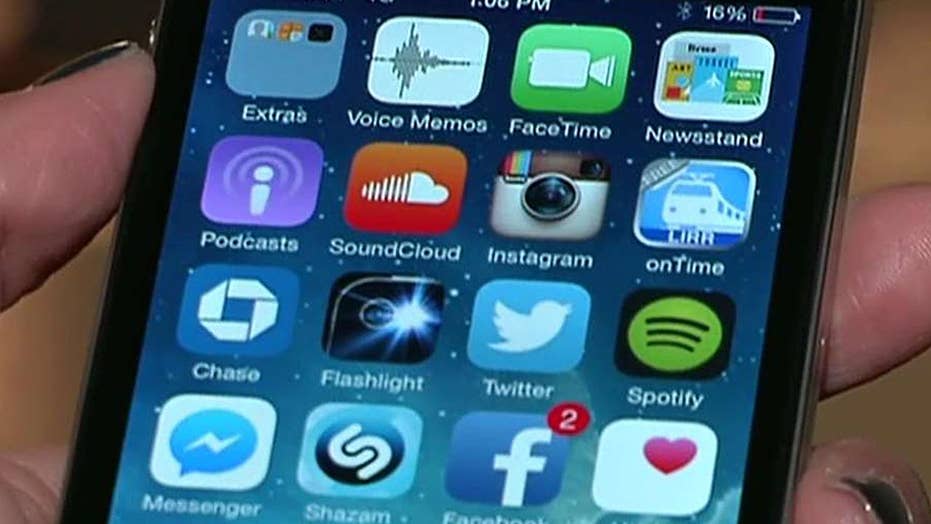 Kurt 'The Cyber Guy' Knutsson explains after a new lawsuit is filed against the company.

So you weren’t imagining it after all, and now Apple is admitting it.

Earlier this week, Primate Labs, the company behind GeekBench, reported that processors in older iPhones slow down and performance suffers as batteries age and lose capacity. Problems worsen if the charge is low or in the cold, the report added.

Some iPhone users had complained about the phenomenon, and Wednesday Apple conceded that starting last year, iOS software included power management capabilities that slow down the system when it is in danger of shutting down altogether.

Last year’s software change affected the iPhone 6 and 6 Plus, 6S and 6S Plus and SE. This year’s iOS 11.2 extended the feature to the iPhone 7 and 7 Plus.

It will be applied to other Apple devices in the future.