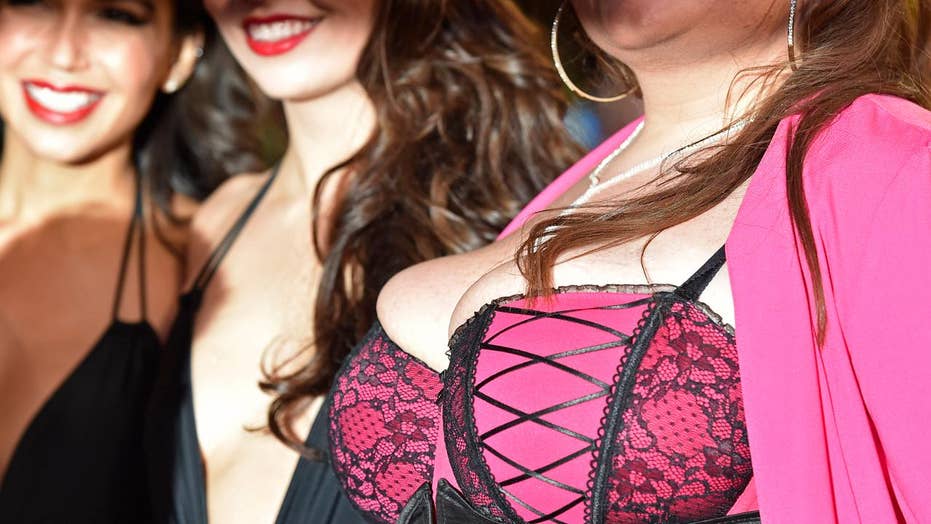 Your iPhone is staring at your boobs

A little known feature on Apple iPhones categorizes your photos including 'sexy selfies' and intimate images.

It turns out Apple has been categorizing your pictures for around a year now — and yep, this means all of those sexy photos you’ve either taken or received on your iPhone.

The revelation came about after someone posted on Twitter about discovering the feature when she typed “brassiere” into the Photos app search bar of her smartphone.

“Attention all girls,” Twitter user @ellieeewbu wrote. “Go to your photos and type in the ‘Brassiere’ why are apple saving these and made it a folder!!??!!?” (sic).

The puzzling tweet has already been retweeted more than 12,000 times and is raising a few eyebrows.

User @Sophoejade98_ also tweeted: “Typing brassiere into you photo album search bar and seeing what photos Apple have saved in that file freaks me out a bit.”

Another user asked: “How do we keep this from happening? I feel really really violated.”

Women have been responding to the tweet posting screenshots with similar results, many tweeted they were alarmed to learn about the feature displaying intimate images of themselves.

However, that’s not exactly what’s going on. Apple isn’t actually saving the photos in a specific folder — they are simply being stored locally on your device, The Verge reports.

The little-known feature was introduced with the launch of i0S 10 in mid-2016 when Apple’s iPhone Photos app began using metadata analysis and image-recognition technology to sort users’ photos automatically and tag them for easy extraction.

There are thousands of objects your iPhone can identify. Categories include everything from various animals, food and fashion to inanimate objects like furniture and all of those sunset snaps you’ve taken.

The function actually makes rifling through all the photos on your phone a whole lot easier. However, it seems many iPhone users were unaware it even existed. Hence the panic.

So don’t worry, your NSFW pics are totally safe.