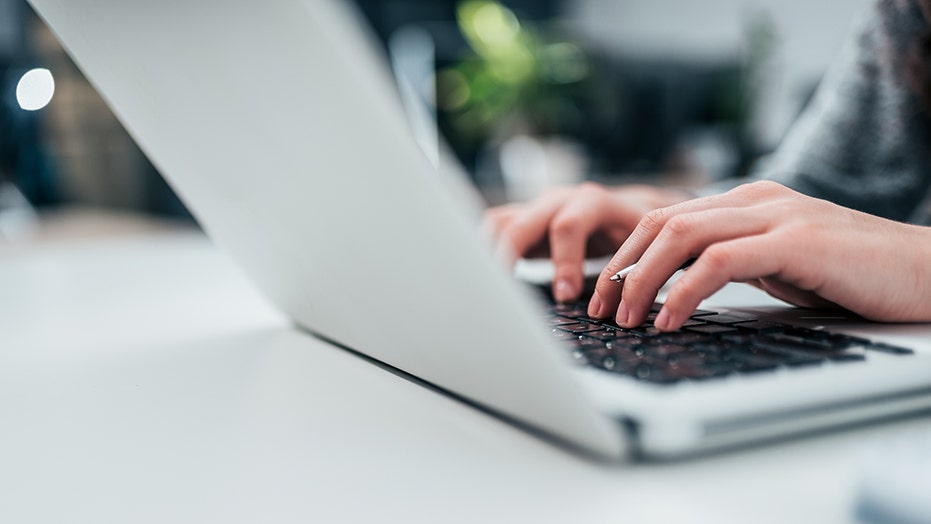 Online reviews are a blessing and a curse. When they’re glowing, a single review can boost business and improve morale. A bad review can be hurtful and drive away customers. Since many reviews are anonymous, the web is full of unfiltered vitriol, and people are getting savvy that you cannot trust negative reviews.

Not to mention all the reviews that are actually fake, even on mainstream sites like Amazon.

Some businesses have taken action, and the results are controversial: commenters have found themselves sued by the companies they panned. Citing “slander,” proprietors have litigated against their critics with a SLAPP lawsuit – and it’s changing the whole dynamic of online commentary.

Such reviews are already a heated issue when sites like Peeple make reviews ultra-specific and extremely personal.

Here’s the inside scoop, and what it means for regular consumers and their willingness to speak their minds on the web.

SLAPP lawsuits: protection against libel, or a threat to free speech?

Reviewing a business on the web is reflexive, at this point, for many of us. If we're happy with a product or service, we want the people responsible for knowing how we feel. We also want to share our opinion with the rest of the internet, to help others decide where to spend their money.

The internet can be a negative place, of course, and many people turn to online reviews as a way to vent a recent frustration. Many of these reviews come off as abusive and defamatory rants, which is almost always inappropriate and in poor taste.

A legal filing is a pretty dramatic response. This type of lawsuit is referred to by legal analysts as a SLAPP lawsuit (short for Strategic Lawsuit Against Public Participation). Rather than proceed with litigation with the intention of winning, the plaintiffs in SLAPP suits rely on brute force and superior resources to convince defendants into retracting their comments or backing down completely.

The suits are often crafted to be complicated, lengthy, and expensive for participants. So if a person doesn't have the means to defend themselves financially, they often have no choice but to give in to the demands of the plaintiff – which usually comes in the form of damages, apologies, and removing the "offending" review or comments.

How have SLAPPs affected internet reviewers?

SLAPP suits have had a noticeable effect. Several reviewers from around the web have found themselves on the wrong end of SLAPP lawsuits based on comments they've left on websites like Yelp and Google. Typically, these suits take a good deal of time to resolve and often leave defendants with high legal bills that exceed their ordinary cost of living.

In an interview with CBS This Morning, Yelp user Tom Lloyd opened up about a lawsuit he received after leaving comments about a veterinary practice in Florida. After spending six hours of his dying dog's life without finding a surgeon to save him (the lead surgeon had gone on vacation), the practice told Tom that there was nothing they could do. He left a negative review only to be hit with a SLAPP suit for defamation.

As of now, Tom currently owes $26,000 in legal bills from the ordeal. He's far from the only individual threatened with SLAPP suits in recent years, however.

One woman in Texas was sued for thousands of dollars after leaving a negative review at a loan agency. Another man was sued for $125,000 after he left an unsatisfactory review for a flooring job that was, in his own words, "botched."

SLAPP lawsuits are starting to get attention in many jurisdictions. As of today, 28 states, Washington, D.C., and the U.S. territory of Guam have added anti-SLAPP statutes to their legal codes. These statutes are designed to help defendants navigate and potentially dismiss the suits should they become involved in one.

If you find yourself hit with a SLAPP suit in the future, your best bet is to check your state's laws and know your rights before proceeding with legal assistance.

Our ability to publicly dissent is a cornerstone of American society. Without it, big businesses become the ones that set the standard for acceptable discourse. It's up to all of us to ask ourselves if this is something we're really comfortable with.

How to write a failsafe review

First, if a service or product infuriates you, wait a few days so you can calm down. We say all kinds of inadvisable things in the heat of the moment, and we often regret these comments later, lawsuit or no.

Second, make sure that your review is factually accurate. Do not use hyperbolic language or embellish the events that occurred. Liable is difficult to prove, but any exaggeration will work against you in a legal arena.

Finally, use good judgment. One bad waiter doesn't mean the whole restaurant was terrible, and every business has its off-days. If customer service is truly awful, think of the review as a caution for others, not as a soapbox to make yourself feel better.

Respectful discourse is endangered everywhere, especially on the internet. No one should be sued for an honest opinion, but you can almost always provide criticism without being cruel.

What digital lifestyle questions do you have? Call Kim’s national radio show and tap or click here to find it on your local radio station. You can listen to or watch the Kim Komando Show on your phone, tablet, television or computer. Or tap or click here for Kim’s free podcasts.

Learn about all the latest technology on the Kim Komando Show, the nation's largest weekend radio talk show. Kim takes calls and dispenses advice on today's digital lifestyle, from smartphones and tablets to online privacy and data hacks. For her daily tips, free newsletters and more, visit her website at Komando.com.