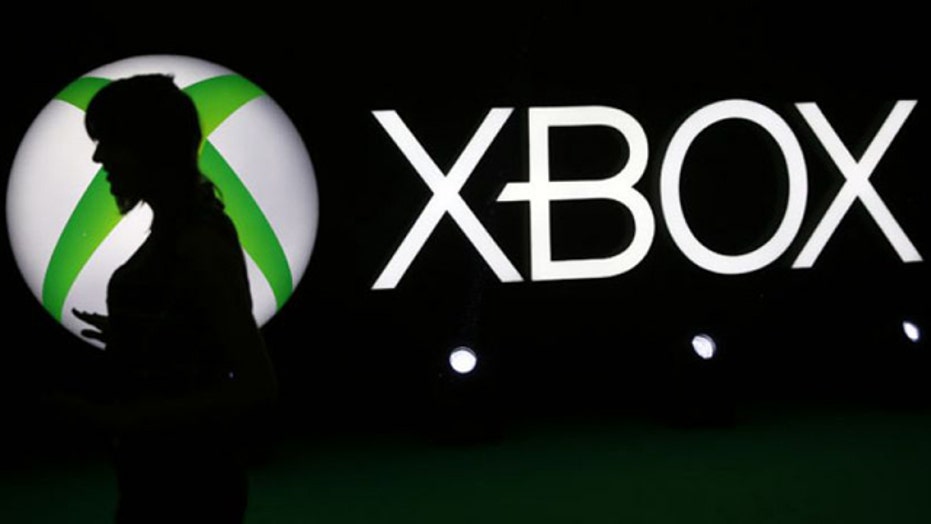 The Microsoft online gaming network Xbox Live was back up on Friday after an after an apparent hack while Sony's Playstation Network remained down.

The two services were offline much of Christmas Day in an apparent denial of service attack, USA Today reported.

Sony's PlayStation Twitter account said the company was looking into the outages Christmas morning, but the network still appeared down as of Friday morning.

Reuters reports that a Microsoft website that keeps track of the status of Xbox services listed Xbox Live's "core services" as up and running on Friday but several third-party apps on the platform were experiencing limited services.

A group called Lizard Squad is taking credit for the takedown, the paper reported. The group had previously claimed credit for the attacks on the PlayStation Network and online games World of Warcraft and League of Legends back in August.

Many video game enthusiasts and some other hacker groups quickly condemned their actions. Even the notorious Kim Dotcom, a New Zealand-based online entrepreneur who's been accused of abetting Internet piracy, got into the act by offering free vouchers for his online privacy service if the Lizard Squad would agree to restore the Xbox network.

A Lizard Squad account on Twitter appeared to credit Dotcom's offer for the partial restoration of Xbox service on Friday. But exactly what happened is still unclear: Neither Sony nor Microsoft would say what disrupted their networks. And experts say it's difficult to trace the source of attacks or confirm claims of responsibility.

Signs of trouble emerged earlier this month when someone using a Lizard Squad account on Twitter began threatening to disrupt gaming services on Christmas -- and then boasted of causing the outages on Thursday.

A person or group using the same name on Twitter took credit last August for similar attacks in which hackers overwhelmed company servers with a flood of Internet traffic, disrupting the online gaming networks operated by Sony, Riot Games and other companies. The same Twitter account was also used in August to make an apparently false report that a bomb was on an airliner carrying a Sony executive.

So far, there's no specific evidence to link these episodes with last month's malware attacks on Sony's movie division. The current episode doesn't appear to have exposed any corporate or customer data. But one expert said Friday that the Lizard Squad group is capable of serious disruption.

"They're well-practiced and, from what I see, they've got the capability to take down a lot of things," Dan Holden, director of security research for Arbor Networks, a cyber-defense company based in Burlington, Massachusetts told The Associated Press. He added that little is known about the group or where its members are based.

"Their cause is a little bit oddball," said Holden, adding that the group appears to be motivated primarily by a desire for visibility and "lulz," which is Internet slang for laughs. Holden said he recently described them on his blog as "hacktivists" or online political activists, until the group contacted him on Twitter and asked to be called "cyber-terrorists."

Holden said the attacks did cause economic damage to gaming companies. "It's certainly costing money all the way around to defend against these attacks," he said, adding that Sony may also face the ire of customers whose brand-new PlayStations wouldn't work on Christmas Day.

Meanwhile on Friday, someone using a Lizard Squad Twitter account claimed the group was shifting its attention to attack a widely used Internet encryption service called Tor. Late in the day, a Tor spokeswoman said the service was responding to an attack but did not expect any "performance effect.

The PlayStation network problem is the most recent holiday headache for Sony, which was the target of a massive hacking attack in recent weeks in apparent retribution for its release of the comedy "The Interview." The company briefly canceled the Christmas Day release of the film, the plot of which centers around the assassination of North Korean leader Kim Jong Un, but has since made it available in limited theatrical release and home video streaming after criticism.