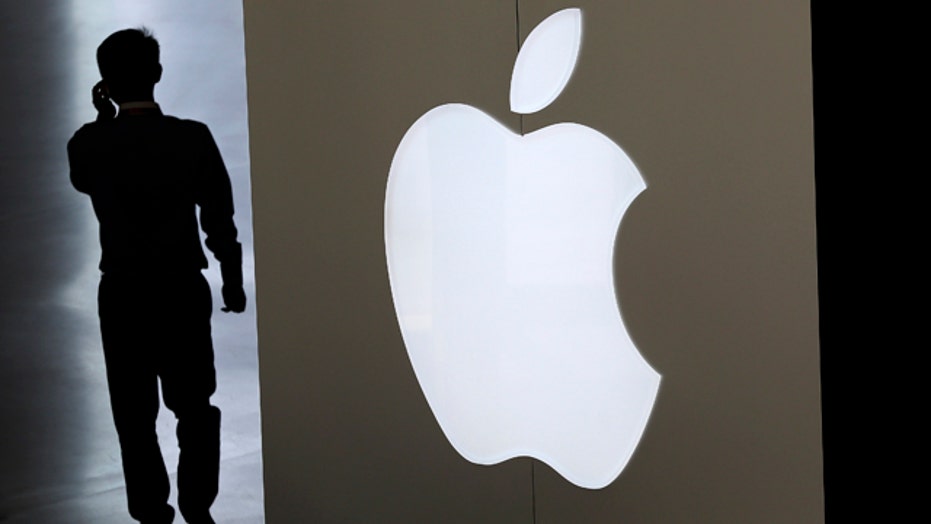 What to expect from Apple's big product launch

The Flint Center for the Performing Arts in Cupertino, Calif., will be the epicenter of the consumer tech world on Tuesday when Apple hosts its eagerly anticipated product launch.

In typical Apple fashion, details of the event are shrouded in secrecy. The tech giant’s construction of a mysterious white structure outside the Flint Center has added even more intrigue to its big unveil.

The pressure is on Apple CEO Tim Cook to compete with the company’s launches of years past, when gadgets like the iPhone and iPod reshaped the tech landscape.

“What a lot of people have been looking for from Apple is evidence that the company is every bit as innovative as when Steve Jobs was leading the organization,” Charles King, principal analyst of the Hayward, Calif.-based tech research firm Pund-IT, told FoxNews.com.

“From a business perspective, they have been astoundingly successful, but there has been a bit of a sense of ‘what’s next?’”

While the launch of an “iPhone 6” is widely anticipated, experts expect Apple to wow consumers by entering a new gadget market. “This year, we also expect a new product category,” Brian White, a research analyst at the New York-based investment bank Cantor Fitzgerald, said in a recent note. “We believe the next few months will prove to be the most exciting new product launch for Apple in many years.”

White and King believe Apple may wow consumers by entering the smartwatch market.

Existing devices from the likes of Samsung have hardly set the world alight, King said. “So far, it has been a bit underwhelming – it would be great if Apple really knocked it out of the park and really set the pace for what wearable technology will be.”

Rumored iWatch features include a curved display, wireless charging and a focus on fitness and health, possibly linked to the Health app that Apple launched at its Worldwide Developers’ Conference in June. Touted as “the beginning of a health revolution,” the Health app gathers data from various other apps and fitness devices. Underpinning the app, Apple also unveiled HealthKit, a tool for app developers that lets health and fitness apps work together.

Reports suggest the iWatch may come in multiple sizes and could include sensor technology for monitoring vital signs.

While Apple may unveil an iWatch on Tuesday, White suggested it might not be made immediately available, a tactic the company has employed in the past.  Consumers had to wait about four months before they could purchase the first iPhone and iPad, he recalled.

“In our view, this allows Apple to create a tremendous amount of free marketing buzz ahead of availability, and the lag does not eat into existing sales,” White said. “That said, we believe that Apple would be wise to have the ‘iWatch’ ready for holiday purchases in December.”

There have been multiple reports that the device may launch in the fall.

Heading into the event, a huge amount of attention has also been focused on Apple’s next-generation smartphone, expected to be called the iPhone 6. “The rumors that I have seen of new models of the iPhone with a bigger screen and new features seem to be on the cards,” King said.

There has been plenty of chatter that Apple may be planning to launch 4.7-inch and 5.5-inch iPhones with improved battery life and new fitness apps.

Another rumored new iPhone feature is a barometer, possibly for taking breath measurements to support health apps. There has also been talk that 128GB versions of the phones may appear, and that the device’s power button could move from its current position on the top of the iPhone to the side, where it could be used to launch a specific app.

“Two new iPhones are better than one this year,” wrote White. “We are expecting a 4.7-inch iPhone 6 and a 5.5-inch iPhone Air to be unveiled.”

The “iPhone Air,” rumored to mark Apple’s entry into the “phablet” market between smartphones and tablets, would help Apple penetrate the Chinese market, according to the analyst.

The 4.87-inch iPhone 5s, which was launched last September, has a 4-inch diagonal display.

There has also been plenty of chatter about how the new iPhone will have NFC capability, which will enable iPhone owners to pay for most items with their phones now that Apple is teaming up with Visa, MasterCard and Amex.

Apple, which typically provides pricing information at its iPhone launches, will be hoping to emulate its success with the iPhone 5s and 5c. Made available to consumers just 10 days after its glitzy unveiling in San Francisco last year, Apple sold 9 million of the devices during their first weekend on the market.