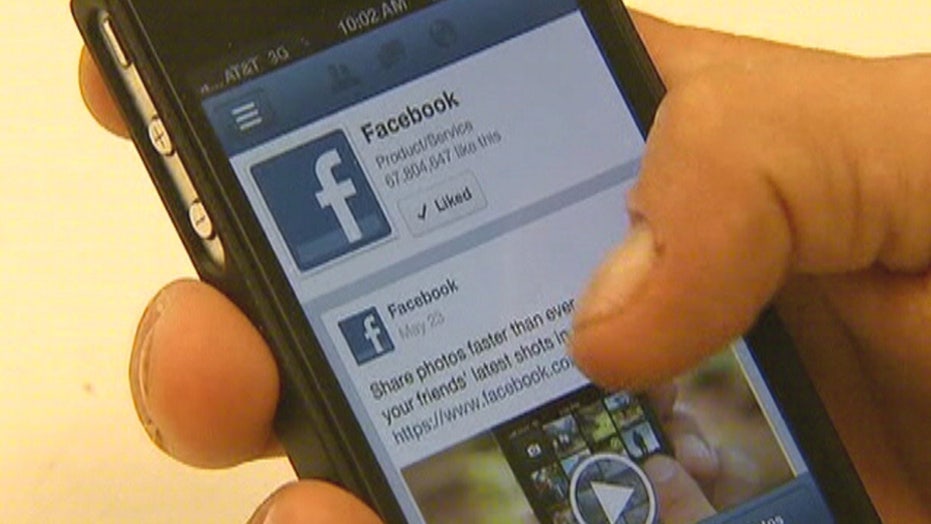 It may be the least well-known tech boom in the emerging world.  From Indonesia to Thailand, consumers in Southeast Asia, are getting online for the first time through smartphones - creating an Internet boom in the region.

Large, young populations with rising incomes, coupled with plunging smartphone prices,  mean that more people will have access to the Internet. Tech research firm IDC estimates there will be 190 million smartphone users in Southeast Asia by year end. That number is expected to balloon by over 150 million by 2019.

Related: The uncertain future of Sony, HTC, and Motorola

And American tech giants are racing to invest.

Google is cashing in with YouTube. More people are creating and watching videos on YouTube on their smartphones. Meanwhile, local, small businesses are buying ads on Google's search engine.

Twitter is another beneficiary. Indonesia’s capital, Jakarta, has more active Twitter users than any other city in the world. This year, the social media site set up an office in Jakarta and is teaming up with local marketers to sell ads on its social media site and launch new products to boost user growth.

Silicon Valley may already be at full boil. But Southeast Asia’s tech sector is just heating up.