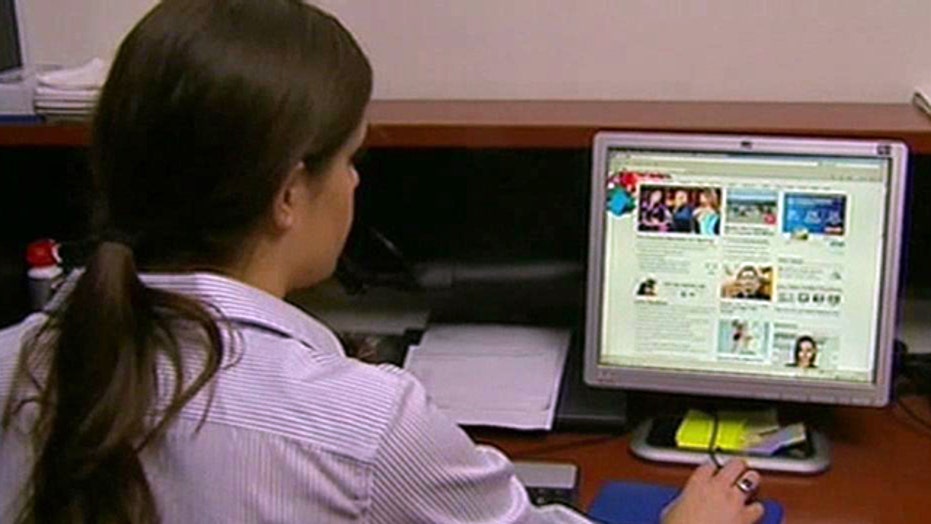 Commerce Dept. plans to give up oversight of internet names

The U.S. government plans to give up control over the body that manages Internet names and addresses, a move that could bring more international cooperation over management of the Web, but will make some U.S. businesses nervous.

The Commerce Department said Friday it plans to relinquish its oversight of the Internet Corporation for Assigned Names and Numbers, or Icann, which manages a number of technical functions that serve as signposts to help computers locate the correct servers and websites.

The action is viewed as a response to increasing international concern about U.S. control over the Internet's structure, particularly in light of the recent disclosures about surveillance by the NSA and other U.S. intelligence agencies.

Other governments have complained that the department's contract with Icann gives the U.S. unique influence over the Web, which it could use for a wide variety of purposes. In response to those concerns, the Obama administration is convening a process to create a new oversight structure for Icann when the current contract runs out in September 2015.

Alan Marcus, senior director of the World Economic Forum, said "the NSA tarnished the U.S. stewardship" of the Web. Mr. Marcus said the U.S. needs to relinquish control over the Web before new leadership can emerge. "There are real issues that get clouded" by U.S. leadership, he said.

The action had been debated among technologists and policy makers, but the prospect of the U.S. relinquishing control concerns some businesses because of the potential for censorship.

"If you hand over domain-name registration to someone who doesn't want certain classes of domains registered, then you're setting up a censorship structure," said Bill Reinsch, president of the National Foreign Trade Council, which represents businesses.