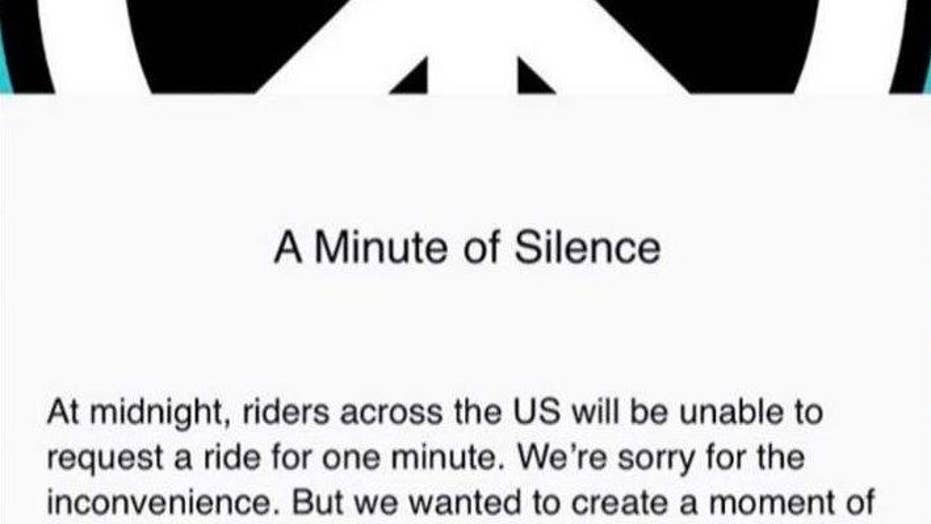 Uber changed its smart phone app after midnight Friday so riders could reflect on gun violence.

The move by the ride-sharing company came after a sniper killed five police officers during a protest in Dallas and two police-involved fatal shootings in Louisiana and Minnesota, according to The Verge.

Uber paused its app for one minute at midnight as it asked riders in a message “to create a moment of reflection for the Uber community,” according to the news site.

“As we move around our cities this weekend, let’s take a moment to think about what we can do to help,” the message said, Verge reported.

Uber said it would also donate to anti-violence groups in Baton Rouge, Minneapolis and Dallas.

Users of the Uber app may have also noted another change.

The UberX icons on the app were altered so that viewers saw peace symbols.