Why Twitter users may see drop in their follower count

Twitter’s purge of suspicious accounts Wednesday has resulted in the social media platform's most popular users taking big hits to their number of followers.

Whether the purge will affect their egos is another matter.

Among the biggest losers is former President Barack Obama, who lost more than 2 million followers in the purge of accounts suspected of being fake.

Twitter said Wednesday that ordinary people probably won’t see much of a difference in their number of followers, which could drop only by four or even fewer. But those with large followings, such as politicians and celebrities, should be prepared for changes. 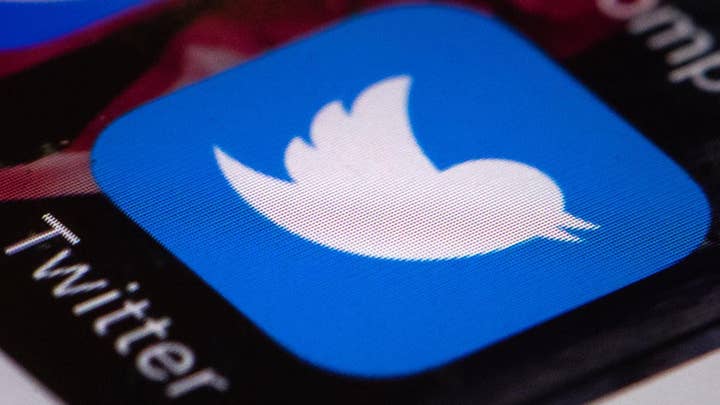 “We understand this may be hard for some, but we believe accuracy and transparency make Twitter a more trusted service for public conversation,” Vijaya Gadde, Twitter’s legal, policy, and trust and safety lead, wrote in a post.

Another big loser in the purge was Twitter itself, which shed 7.5 million of its nearly 63 million followers because of the change.

The company noted its aim was to no longer recognize followers whose accounts have been frozen for suspicious or possibly fraudulent behavior on the platform.

“Though the most significant changes are happening in the next few days, follower counts may continue to change more regularly as part of our ongoing work to proactively identify and challenge problematic accounts,” Gadde wrote.

“This specific update is focused on followers because it is one of the most visible features on our service and often associated with account credibility,” she added.