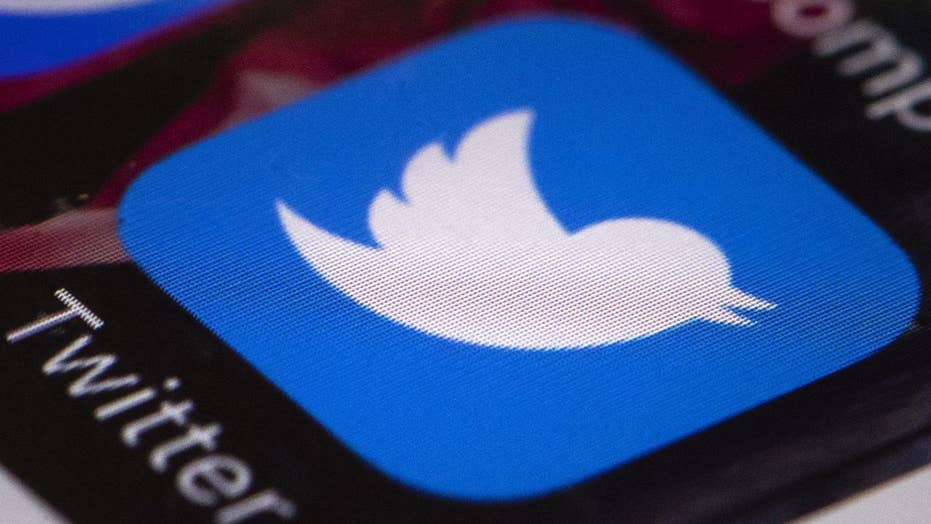 Twitter is making a host of changes to its rules in an attempt to boost safety for the site’s users.

“Far too often in the past we’ve said we’d do better and promised transparency but have fallen short in our efforts,” it said, in a blog post Thursday. “Starting today, you can expect regular, real-time updates about our progress.”

As part of its revamped safety rules, Twitter is expanding its definition of non-consensual nudity to “err on the side of protecting victims and include content where the victim may not be aware that the images were taken.” The revamped rule will come into force on Oct. 27.

In November, Twitter will also implement new rules to tackle abusive display names, hateful imagery and hateful symbols. “This means that this content will no longer be permitted in avatars and profile headers,” it said.

Other changes planned for November include emailing account owners when they are suspended for abuse violations.

In December, the company plans to overhaul its review process for witness reports of violations. This, Twitter says, will help it “take smarter, more aggressive action from witness reports.”

The company will also expand its efforts to clamp down on people using the platform to make unwanted sexual advances.

Jason Mollica, a digital media expert and professor at American University in Washington, D.C told Fox News that the new rules cannot come soon enough. "It's a good step," he said, in a phone interview. "Putting these rules into place does help in many ways but they should have been stronger from the start."

The move to bolster Twitter’s safety rules comes just days after CEO Jack Dorsey said in a tweetstorm that the company is not doing enough to protect its users.

Dorsey made the pledge in a series of tweets last week following a boycott organized by women supporting actress Rose McGowan after she said Twitter temporarily suspended her account for posting about the alleged misconduct of film producer Harvey Weinstein. The movie mogul was fired earlier this month by the company he co-founded amid accusations that he sexually harassed or sexually assaulted women.

Dorsey acknowledged Twitter hasn't been doing enough to ensure voices aren't silenced on the service despite policy changes made since 2016.