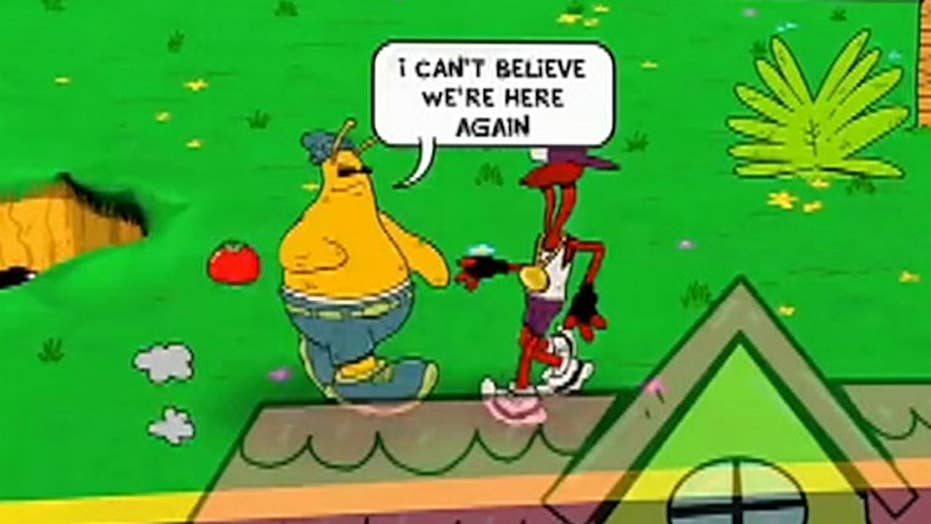 'ToeJam &amp; Earl' sequel brings a blast from the past to older gamers

HumaNature Studios goes retro for its next high-profile release.

A major gaming franchise is going retro for its next high-profile release, continuing a trend being seen across the gaming world: developers increasingly catering to older gamers hungry to re-create the games they played growing up. This time it’s the storied franchise “ToeJam & Earl”, with the aliens of funko-tron back on Earth to find Santa Claus…or possibly run away from the Boogey Man.

The creators of “ToeJam & Earl” are scheduled to release a sequel to the game in March, and it’s already generating a huge amount of buzz in the gaming world. Producer Matt Conn tells us the game is a result of a Kickstarter campaign started back in 2015.  He describes it as a soft reboot – but also a direct sequel – of the original 1991 game, which was a must-have for young gamers who owned a Sega Genesis in the 90s.

The original game followed two alien rappers who crash-landed on Earth. It’s up to the user to help them collect pieces of their wrecked spacecraft so they can return to their home planet of Funkotron.  There have been other sequels to “ToeJam & Earl” since the original release, but the game play was significantly different. This new version returns the game to the original top-down style, bringing back an aesthetic of nostalgia for the older gamers, and once again proving that everything old will be new again.

And to maximize the 90s theme, another blast from the past will be involved in this version of the game: Home Alone star Macaulay Culkin, who jumped on board as an executive producer. Conn says with Culkin’s help, downloadable content could possibly be on the horizon, including an in-game character model of Culkin himself.

It’s still not clear if this new version of the game will spawn a new “ToeJam & Earl” franchise empire, but one thing is certain:  the retro trend in game development isn’t going anywhere.