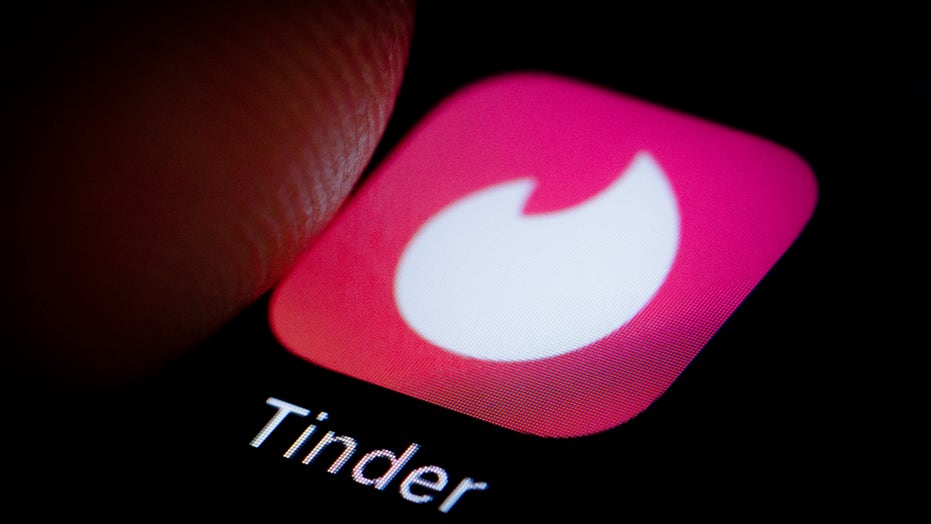 Creators of the GetPet app came up with the idea after seeing a stray dog on the street.

The Russian government on Monday reportedly announced that the dating app Tinder is required to release user data to state intelligence agencies in an effort to control online activity.

Tinder was included on a new list from the Russian Communications Oversight Agency of online services operating in Russia that are required to provide the data for Russian authorities, The Associated Press reported.

NEW APP TRACKS THE TRACKERS ON YOUR MOBILE DEVICE

The country's communications regulator said that Tinder shared information about the dating app with the government and is now expected to cooperate with the FSB, Russia's primary security agency.

Tinder responded: "We received a request to register with the Russian authorities, and, as of now, we have registered to be compliant. However, this registration in no way shares any user or personal data with any Russian regulatory bodies and we have not handed over any data to their government."

Russia has adopted a flurry of legislation in recent years tightening control over online activity. Among other things, Internet companies are required to store six months’ worth of user data and be ready to hand them over to authorities.

Last year, Russian authorities issued an order banning Telegram, a messaging app, after the company refused to provide its user data to the government.