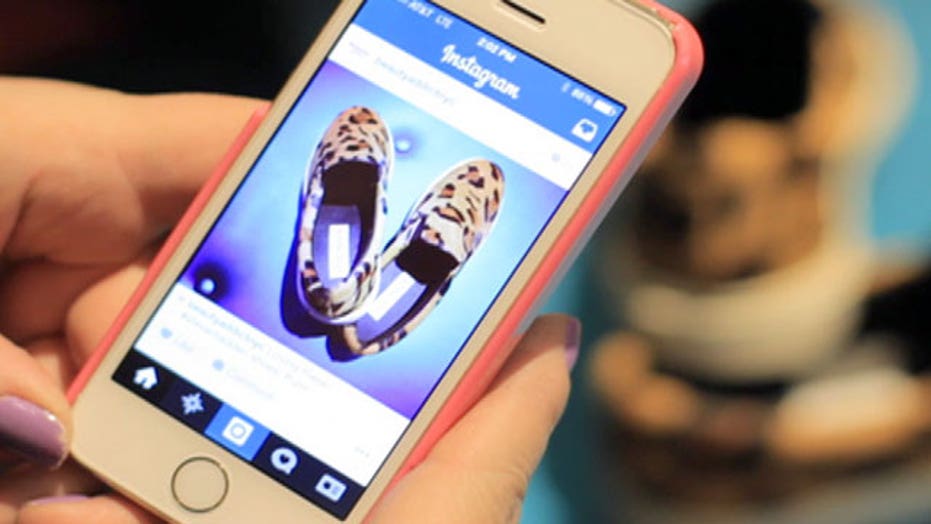 Pau Sabria is a pretty humble guy. He will brag about his killer ping-pong skills if you ask him. But if you suggest that he is the mastermind behind one of the hottest tech startups in New York City right now, the 31-year-old CEO will kindly remind you that he has two partners who helped him make Olapic what it is today: perhaps the leading company driving a paradigm shift in how giant corporations use social media.

“Now the photography that you were taking was more of a way of communicating to the world visually,” he says. “And so we thought that if that was a shift in how people communicate to each other, in general brands and companies would have to find a way to do the same thing with their audiences.”

To pave that way, Olapic created a platform that allows retailers to compile social media images, and generate online 'look-books' comprised entirely of real people with their purchases in the real world.

Steve Madden, for example, will tell customers to post photos of themselves wearing the company’s shoes with the hashtag #stevemadden. The platform then pulls together all the photos with that hashtag and lets the client select the best samples to share on a designated area of its website. So when any consumer steps out of a store, uploads a picture of their hot new shoes, they suddenly become a fit model on Steve Madden’s homepage.