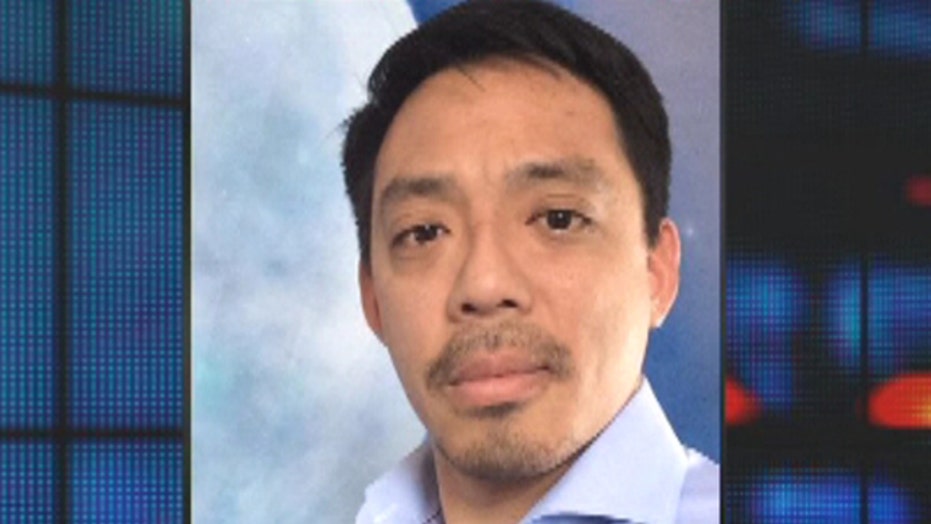 Big changes are afoot at Reddit, and one of the catalysts for the moves is almost unbelievable.  Almost.

According to a blog post from Reddit investor Sam Altman, who’s also the president of investment firm Y Combinator, Reddit lost its CEO last week. Yishan Wong, who had been running Reddit since March of last year, officially stepped down from the position. As for why, we doubt you’d be able to guess.

“The reason was a disagreement with the board about a new office (location and amount of money to spend on a lease).  To be clear, though, we didn’t ask or suggest that he resign—he decided to when we didn’t approve the new office plan,” Altman wrote.

That might sound a bit like the kind of far-fetched story one hears in Silicon Valley gossip circles. It’s something so outrageous that it couldn’t possibly be true, yet it’s plausible enough to keep the news flowing throughout tech circles.

However, in a response to a question on Quora, another community-driven site, Wong confirmed that office space did play into his reasons for resigning from the post. But that wasn’t all.

“The job as CEO of Reddit is incredibly stressful and draining.  After two and a half years, I’m basically completely worn out, and it was having significantly detrimental effects on my personal life,” Wong wrote.

“If anything, I probably pushed myself way too far – as a first-time CEO, all I knew was that such jobs are supposed to be stressful, so I never really had a good baseline, i.e. how stressful is too stressful, until multiple outside people and coaches I was working with remarked to me that I looked incredibly worn down for months on end and it wasn’t supposed to be this hard,” he added.

In a separate announcement, Reddit co-founder Alexis Ohanian said that he will be returning to Reddit as an executive chairman. Taking Wong’s place on an interim basis will be Reddit’s second-in-command, Ellen Pao.