File photo - An employee holds an iPhone Apple XR during the press visit of the new Apple Store Champs-Elysees on Nov. 15, 2018 in Paris, France. (Photo by Chesnot/Getty Images)

There aren’t many ways 2018 could have gone worse for the tech industry. It felt like every week, Facebook CEO Mark Zuckerberg and friends were apologizing for some major privacy blunder or platform manipulation. Self-driving cars proved they weren’t ready to hit the road and Elon Musk nearly self-destructed on Twitter. Electric scooters swarmed cities only to be vandalized in droves. Tech-stock peaks gave way to market tumbles.

The coming year brings the cleanup and a return to the optimism that technology is really good for the world. By that of course we mean finally playing the much hyped, much delayed Harry Potter augmented-reality game. Also eagerly awaited: 5G arriving in cities, Apple’s iOS getting a facelift and Disney launching its own streaming service. We’re predicting a year of fulfilled promises—including a possibly forced change in companies’ data-collection practices.

Here’s our annual roundup of the tech that will affect us in the year ahead. Our track record is pretty good, so you’ll want to pay attention.

FACEBOOK'S ZUCKERBERG BLASTED FOR 'OUT OF TOUCH' YEAR-END POST

Apple tiptoed ahead in 2018 with a more “affordable” iPhone, an oversize one and some under-the-hood iOS improvements. In 2019, we’re expecting Apple to take a more daring leap. (In fact, stockholder enthusiasm may depend on it.)

In all 12 generations of iOS, the homescreen has remained a simple grid of app icons. The next version could change that. With iOS 12, Apple reportedly put a dramatic makeover on hold to address the performance and quality issues of iOS 11. This is also the year that Apple will begin allowing developers to bring iOS apps to MacOS.

After years of hype (“Download a feature film in seconds!”), 5G is finally making its U.S. debut. The service providers— AT&T , Verizon , T-Mobile and Sprint —all plan to have mobile 5G live in select cities by the first half of 2019. (In December, AT&T flipped the switch in a few cities, including Atlanta and Charlotte.) Phonemakers Samsung and LGhave promised new 5G-compatible handsets this year as well. Apple , however, will likely hold off another year or so.

The new networking standard isn’t just about faster phones, though. Reduced lag between devices and cell towers will enable better augmented and virtual reality, smart-home experiences and even self-driving cars. But just like the rollout of past network technologies, you may not want to buy 5G gear just yet—it will take time for the kinks to be worked out.

EVERYTHING YOU NEED TO KNOW ABOUT THE TRIBUNE PUBLISHING CYBERATTACK 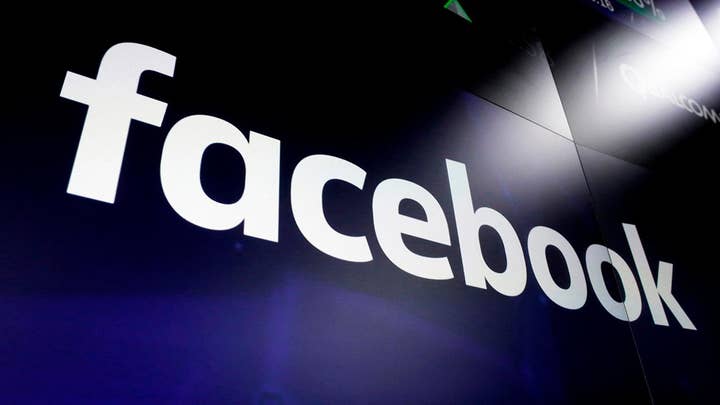 It became abundantly clear in 2018 that Facebook has spent the past decade downing our data and getting drunk on power. In 2019, it shall suffer the hangover. Beyond the continuing backlash against Facebook—a sinking stock price and declining use of its services—we’ll see more legal battles and legislation. The attorney general of the District of Columbia just filed a lawsuit against the company for its entanglement with Cambridge Analytica. The Federal Trade Commission has opened a probe into the incident as well as other suspected privacy issues. Even more likely? Bigger suits out of the European Union and its strict General Data Protection Regulation, like this potential $1.63 billion fine.

Google won’t be immune, either. It faces continued scrutiny from lawmakers around its access to user emails and its privacy lapses. In the wake of the recent high-profile congressional hearings, it’s hardly a stretch to anticipate U.S. privacy legislation in the year ahead.

Click here to read more of this article, which was originally published in The Wall Street Journal.