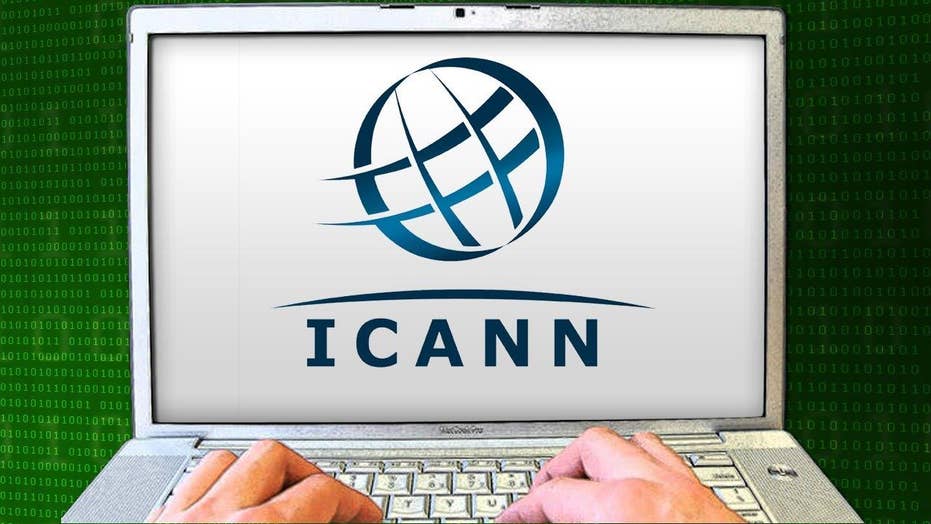 A controversial transition regarding internet oversight is set to occur on Saturday, and while the tech industry largely seems to supports it, others say: not so fast.

The U.S. government will cease its regulatory role over a nonprofit group called the Internet Corporation for Assigned Names and Numbers (ICANN), which coordinates a system that’s frequently compared to the internet’s phone or address book.

Currently, the National Telecommunications and Information Administration (NTIA), which is part of the Department of Commerce, has oversight over ICANN through a government contract, but that is set to end by October 1.

Internet giant Google has come out in favor the transition, arguing in a blog post called “Preserving a Free and Open Internet” that the move is “an important step to protect the Internet for generations to come.”

“When this proposal takes effect at the end of this month, you won’t notice anything different when you go online, but we are transitioning the [Internet Assigned Numbers Authority] functions into good hands,” Kent Walker, Google senior vice president and general counsel, said in the statement.

Facebook, Amazon, Twitter, Yahoo and other companies have added their names to a letter sent to lawmakers supporting the transition.

Other tech heavyweights did not weigh in on the transition. Apple did not reply to a request for comment; and Microsoft did not provide comment one way or the other.

Gregory Shatan, a lawyer who is involved in the planning process for the transition and also part of the Intellectual Property Constituency of ICANN, said in an email to FoxNews.com that "the tech industry seems to be almost universally supportive of the transition."

"On the transition itself, I feel that this an important next step in the maturing of the Internet," he added. "The Internet is a global network of networks.  Nobody controls the internet. The US oversight role was always intended to end."

But Mark Grabowski, an associate professor of internet law at Adelphi University, is concerned about the move, and said that the transition is “premature.”

“Of course many in the tech community favor the change, since it will pretty much take the government out of controlling the internet,” he told FoxNews.com in an email. “If the tech community had its way, there'd be no government oversight whatsoever and the Internet would, instead, rely on self-governance.”

“An independent review in July 2016 raised a lot of questions about how ICANN is managed,” he said in the email. “If the U.S. government gives up ICANN oversight, there will be less opportunity to critically scrutinize how ICANN operates and there's a fear that ICANN could turn into FIFA.”

Ultimately, Grabowski said that he was concerned about the finality of the move.

Brett Schaefer, a fellow with the Heritage Foundation, echoed Grabowski, and argued that proceeding with the transition was “reckless.”

“Administration officials have stated repeatedly that there is no hard deadline for the transition and that getting it right is more important than simply getting it done,” he said, in an email to FoxNews.com. “If they truly believe that, they should support an extension of the contract — as they did last September — to resolve the many serious legal questions and procedural questions that remain unanswered, vet the new governance model and fully implement all accountability and transparency measures.”