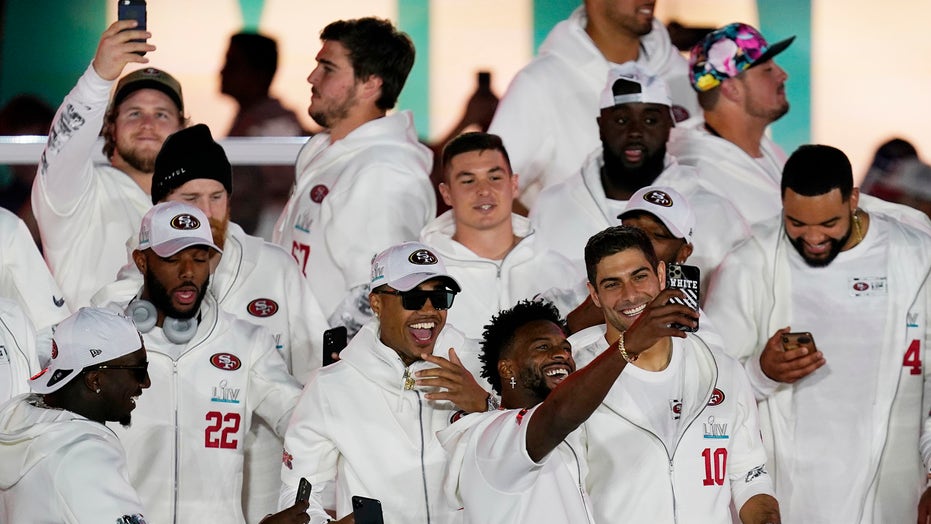 The Super Bowl is routinely the most-watched TV show, garnering more than 100 million viewers every year. But as consumers increasingly get rid of their cable packages, they're turning to streaming to watch the big game.

Digital marketing agency Adtaxi announced that 24 percent of viewers are expected to stream the Super Bowl this year, up from 21 percent in 2019 and just 8 percent in 2018. Adtaxi surveyed 1,000 adults (age groups 18-44 and 45+) around the country across different income levels, with 698 of respondents saying they planned on watching the game.

“The horse is out of the gate. Digital platforms are capturing historic Super Bowl audiences, with TV and Cable increasingly losing hefty chunks of audience with each passing year,” said Chris Loretto, EVP of Adtaxi in a statement provided to Fox News. “As streaming services flood the market with competing content, prices and access, the question is not whether Americans will stream big games, but which services will nab their attention.”

Denver-based Adtaxi found that 69 percent of viewers will use more than one platform to engage with Super Bowl content, and 78 percent of those will use social media platforms such as Facebook or Twitter to watch the game.

The commercials are often as big of a draw as the game itself and the majority of respondents, 62 percent, said they were "enthusiastic" about watching the ads, compared to 58 percent for the game and 48 percent for the halftime show.

This year, advertisers include Budweiser, Hyundai, Porsche and Doritos, to name a few. The price tag, at $5.6 million for a 30-second spot, has not hurt demand, despite some Hollywood movie studios shying away from the game this year, Fox Business has reported.

Viewing consumption patterns are changing and streaming is having a huge impact, the survey found. Sixty-eight percent of respondents said they view the majority of TV via streaming and 30 percent said all of their TV is viewed via streaming.

Twenty-six percent of respondents said they had canceled a cable or satellite subscription for streaming and another 28 percent said they will do so in the coming year, citing the ability to save money, viewing schedules and binge-watching, among the reasons why.

“As streaming gains momentum, marketers have the opportunity to target larger audiences more effectively than ever. Leveraging the nuance in these evolving preferences is key to getting it right, with targeting that is noticeably relevant to the consumer and their habits,” Loretto added.

The San Francisco 49ers take on the Kansas City Chiefs in Super Bowl LIV on Feb. 2.