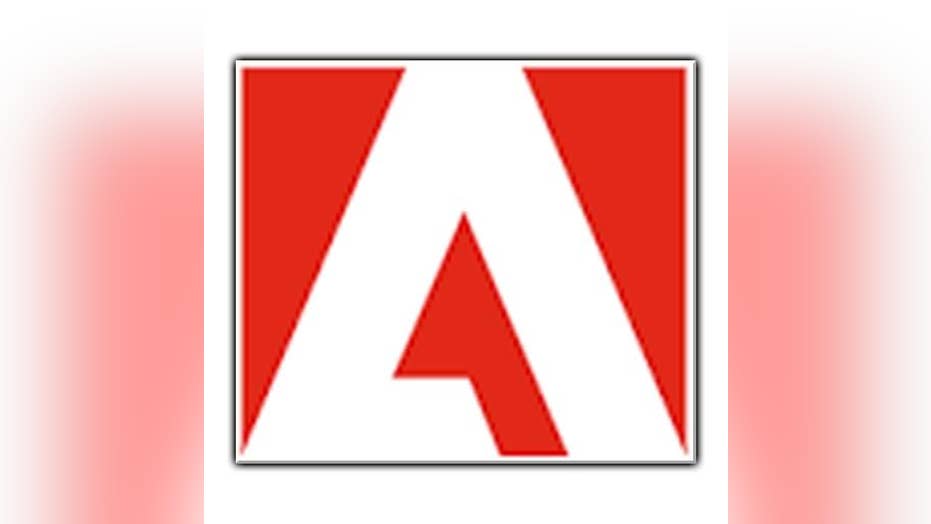 The end is nigh for Adobe's Flash software.

After years of disdain from consumers, former Apple CEO Steve Jobs and many in the tech industry, Adobe has finally decided to kill its Flash software, removing support by the end of 2020.

Web browsers Chrome, Microsoft Edge and Safari have all blocked Flash in the past year and new open formats, such as HTML5, WebGL and WebAssembly have ably fulfilled the role of Flash.

"Specifically, we will stop updating and distributing the Flash Player at the end of 2020 and encourage content creators to migrate any existing Flash content to these new open formats," Adobe wrote in a blog post Tuesday, making the announcement.

Flash is still widely used in a number of games, education and video sites, so Adobe will work with its partners to continue supporting the technology over the next few years.

"We remain fully committed to working with partners, including Apple, Facebook, Google, Microsoft and Mozilla to maintain the security and compatibility of Flash content," Adobe added when making the announcement. "In addition, we plan to move more aggressively to [end of life] Flash in certain geographies where unlicensed and outdated versions of Flash Player are being distributed."

Adobe's partners all made comments about the end of Flash. Tech Apple's longstanding disdain for the technology is well documented.

"iPhone, iPad, and iPod touch never supported Flash," Apple said in a statement. "For the Mac, the transition from Flash began in 2010 when Flash was no longer pre-installed. Today, if users install Flash, it remains off by default. Safari requires explicit approval on each website before running the Flash plugin."

Prior to his death, Jobs repeatedly expressed his dislike for Flash, even going so far as to write a letter about the software's shortcomings.

"New open standards created in the mobile era, such as HTML5, will win on mobile devices (and PCs too)," Jobs wrote in the April 2010 letter. "Perhaps Adobe should focus more on creating great HTML5 tools for the future, and less on criticizing Apple for leaving the past behind."