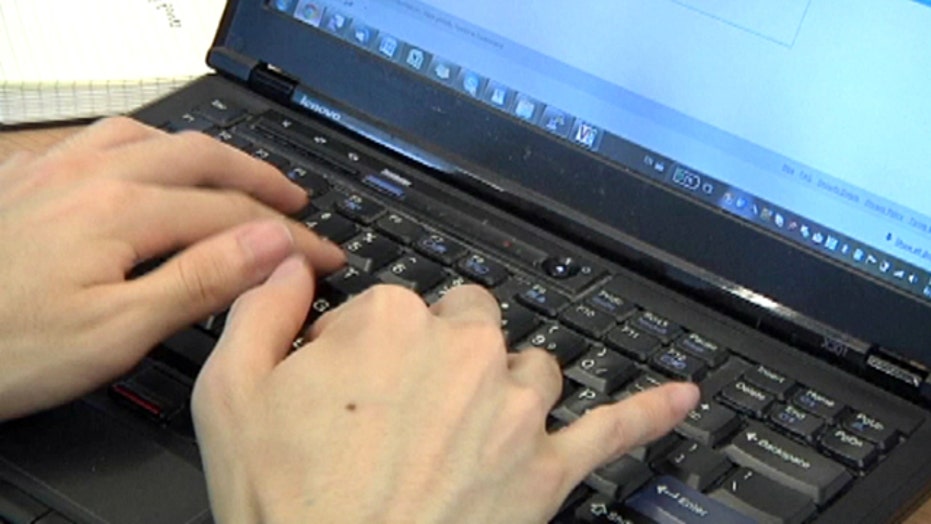 How to keep the NSA out of your inbox

A new email service pledges to keep the NSA out of your inbox. It's called ProtonMail, an email provider that protects your communications from inbox to outbox.

With its servers in Switzerland, ProtonMail uses end-to-end encryption software that protects users’ email communications. "If they do somehow manage to tap into the internet and extract that data, all they are going to get is completely scrambled and encrypted information", says co-founder Jason Stockman.

The creators say it gives users privacy from government surveillance and other third parties. "Our mission and our goal is to make privacy accessible again."

Stockman says the signup is simple, with no downloads or installations necessary. "You just visit the website protonmail.ch and create an account. Usually takes about thirty seconds or so, and you can send your first email in a few seconds."

ProtonMail is using a crowdfunding campaign to pay for development. So far it has raised almost half a million dollars. While popular among Internet users, ProtonMail has had its share of skeptics. Internet payment site, PayPal, temporarily blocked users from donating funds to the campaign. Co-founder Andy Yen says the exact reason for the shutdown was unknown. "There was a conversation that happened between one of our staff in Switzerland and a PayPal rep in Europe. And in that conversation they basically asked us whether or not we had government permission to be encrypting emails." Stockman says that around fifty percent of its contributions are received through PayPal, saying that "when the froze happened it really upset people."

Judge Andrew Napolitano commented on the issue, telling FOX News, "This is really crazy that PayPal of all people, that was founded on principles of maximum individual liberty and the privacy of the individual, has come to this." He also adds that encryption is a form of speech and is protected under the First Amendment. "The First Amendment protects your right to develop anything expressive. From a painting, to a map, to a book, or some abstract means of communication, all of that is protected by the First Amendment." Following strong response from users across the globe, PayPal unfroze ProntonMail's account. PayPal later issued a statement saying that service to ProtonMail was suspended due to a "technical problem.”

There are others who have concerns regarding encryption software, saying it may protect the wrong people. Yen brushes off the concerns, saying, "I think we have to look at the bigger picture - do we want to live in a world with no Internet privacy? If you put that power into the hands of the government and decision makers, we can't always trust them to make the right decision. So the best solution is to really give privacy to everyone."

The developers predict end-to-end encryption will become the standards for web-based services. But they remind users that nothing is 100% secure. "There is no such thing as 100% security. Every system can be hacked, ProtonMail included. This is why users need to be aware that even though we try our best to give them security, they should not rely on it entirely."