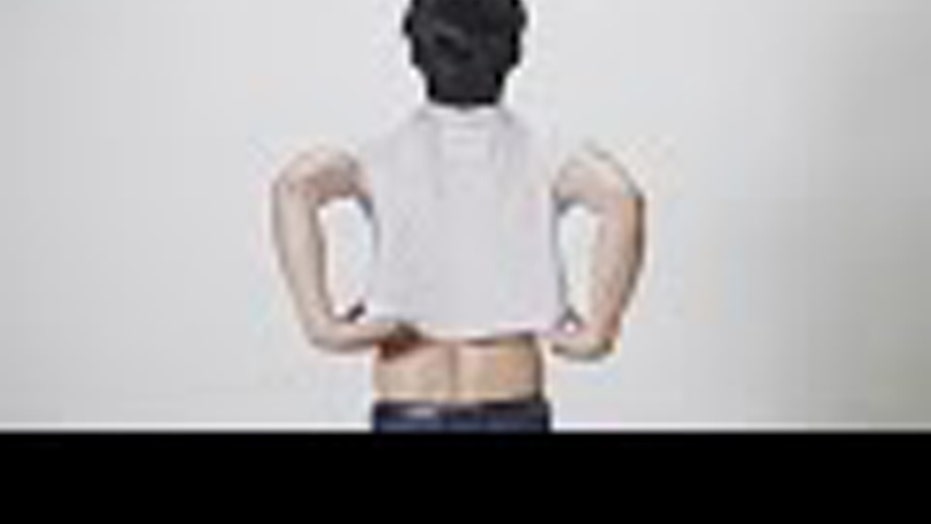 This is certainly one way to beat the heat.

Sony, via its experimental First Flight program, is crowdfunding a wearable "air conditioner" known as the Reon Pocket that people could wear as they deal with high temperatures.

According to a translated version of the website, the device would reside in a pocket of a special t-shirt and would use the Peltier effect to lower or raise a person's body temperature. It could be lowered as much as 23 degrees Fahrenheit or raised as much as 14 degrees, depending upon a person's needs.

The Japanese-based tech conglomerate has already surpassed its crowdfunding goal of 66 million yen ($606,474) for the Reon Pocket.

Sony posted a video to its YouTube page detailing how it would work.

Starting at 12,760 yen ($117), the Reon Pocket can be controlled via an app, but unfortunately, isn't expected to be available for this summer, which has already seen sizzling temperatures in various parts of the globe.

However, don't expect it to show up in a store near you — the device will be available only for Japan.

News that Sony was working on the device was first reported by Engadget.