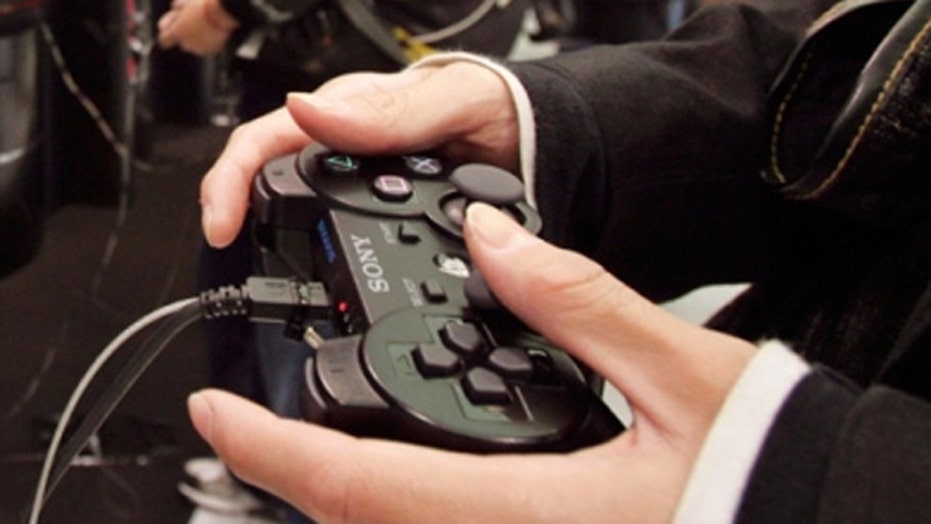 Four4Four SciTech: The Sony cyber attack has extended to PlayStation; Will robots replace lawyers soon? Would you use a virtual assistant?

Late on Sunday, PlayStation tweeted that it was working to address the issues that some users were experiencing. Early on Monday, it tweeted that “If you had difficulties signing into PlayStation Network, give it a try now.”

Sony Computer Entertainment said that the problem lasted two hours but has been fixed globally. It said the cause is under investigation, but there is no sign of any material being stolen.

A hacker group calling itself Lizard Squad appeared to take responsibility for the attack on its Twitter account, tweeting "PSN Login #offline."

The attack comes hot on the heels of the latest twist in the Sony Pictures hacking saga. Last week it emerged that hackers claiming to represent the shadowy Guardians of Peace (GOP) group had threatened studio employees. The threatening emails followed a destructive GOP attack against Sony Pictures on Nov. 24.

North Korea, which was outraged by the Sony Pictures’ depiction of Kim Jong-Un in its forthcoming movie “The Interview,” was suspected of being behind the GOP hack. Pyongyang, however, has denied its involvement in the attack.

The assault against Sony Pictures continued on Monday. In a post on the website GitHub, GOP issued a warning to the studio and published links to a series of files.

"Stop immediately showing the movie of terrorism which can break the regional peace and cause the War!" it said.

While there is no indication of a link between the Sony Pictures and PlayStation incidents, Roger Kay, president of Wayland, Mass.-based research firm Endpoint Technologies says that the initial hack may have opened the door to other hackers.

“Someone else could take advantage of the trove of information that was released [following the Sony Pictures hack],” he told FoxNews.com. “That could be used to attack Sony again.”

The Wall Street Journal reported Thursday that hackers have nabbed more than 47,000 Social Security Numbers from current and former Sony Picture employees, as well as celebrities such as Sylvester Stallone and director Judd Apatow.

Sony is certainly no stranger to cyberattacks. Earlier this year, for example, Lizard Squad warned that explosives might be on a flight that included a Sony executive among its passengers, and claimed responsibility for a disruption to the PlayStation network. American Airlines diverted the domestic U.S. flight to a nearby airport.

In 2011 hackers targeted its PlayStation Network and Online Entertainment division in what the company described as “a highly sophisticated, criminal cyberattack.”

Endpoint Technologies’ Kay told FoxNews.com that, following the latest attack, the tech and media giant must refocus its security strategy.

“What Sony can, and reasonably, should do, is batten down the hatches technically,” he told FoxNews.com. “They need to get a top security team in there, if they haven’t already.”

Sony PlayStation has not yet responded to a request for comment on this story from FoxNews.com.