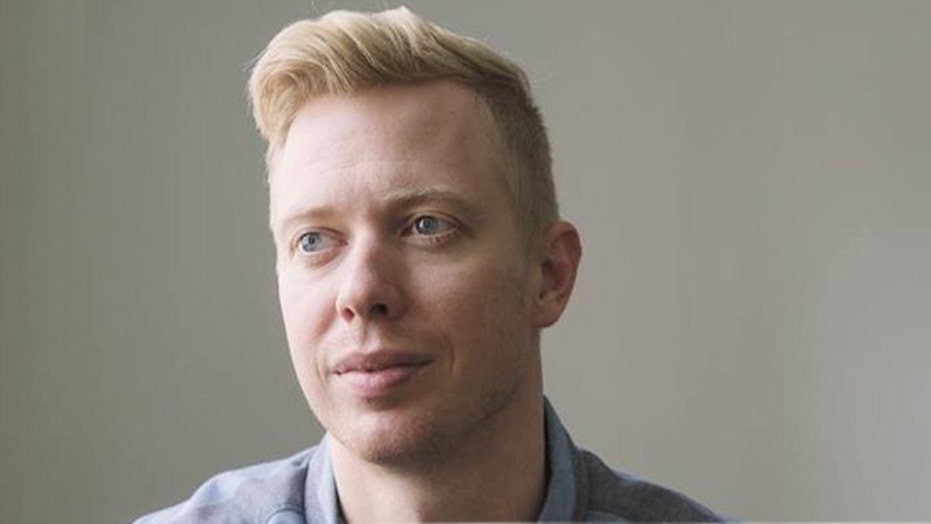 The social media site Reddit.com, which has hundreds of millions of users, has begun censoring one the site’s most active communities: supporters of President-elect Donald Trump.

The trouble began over the Thanksgiving holiday when Reddit’s CEO, Steve Huffman, secretly used his administrative access to the site to alter angry comments directed at him – changing the text of the comments to make them appear directed at Trump supporters on the site instead.

After an uproar, Huffman admitted doing that and said “as the CEO, I shouldn’t play such games, and it’s all fixed now… I most assuredly won’t do this again.”

But Wednesday, while issuing a further apology, Huffman announced that due to some “toxic” users, he would begin to censor all posts in a pro-Trump section of the site (called “r/The_Donald”) by limiting the ability of posts there to reach what many consider the “front page” of Reddit – where the posts get seen by a wider audience.

Huffman added: “We have identified hundreds of the most toxic users and are taking action against them, ranging from warnings to timeouts to permanent bans.”

Reddit’s “r/The_Donald” community has more than 300,000 users, who are known for being both enthusiastic and irreverent. In July, Donald Trump visited the page and answered fans’ questions there.

Huffman also hinted that he may further target the Trump section of Reddit. Responding to a question Thursday about whether the new limits impacted anyone besides the “r/The_Donald” community, he replied, “Right now, just them… Going forward, we'll just take away their toys specifically and move on.”

Many Reddit users welcomed their CEO’s crackdown on the Trump section, with some saying he should go further.

“’The_donald’ is not something that should be on Reddit… It should be banned, along with all its members,” user “Tyler_Vakarian” wrote.

The volunteer moderators who support and run the Trump section of Reddit told FoxNews.com through a spokesperson (user “PrinceCamelton”) that they were not surprised by the censorship given censorship by other social media CEOs such as Twitter’s Jack Dorsey – but were surprised that Huffman had not apologized to the users of r/The_Donald for using his administrative access to falsely direct angry comments towards them.

“Huffman has not directly issued our community an apology. Instead, he has the audacity to call us ‘toxic.’ They are trying to control and push the radical left-wing narrative that our country has turned away by electing Mr. Trump.”

The moderators added that their section of Reddit does not allow either hateful comments or harassment.

“We are not a toxic community. Huffman is trying to frame us as a community that harbors harassment. This couldn't be any further from the truth. We have let our community know multiple times that we do not support harassment. We've even been complimented by the Staff Coordinator of Reddit,” moderators from “r/The_Donald” told FoxNews.com in an emailed statement.

The moderators said that despite the limits imposed on them, they will continue spreading their pro-Trump message on the site as long as they are allowed to.

“We live in a phenomenal information age that makes it so easy to pass on information. Do not allow these radical leftists push you around. Stand up for what you believe in.”

The author, Maxim Lott, is Supervising Producer for the Stossel show on Fox Business and a creator of ElectionBettingOdds.com. He can be reached on twitter at @maximlott