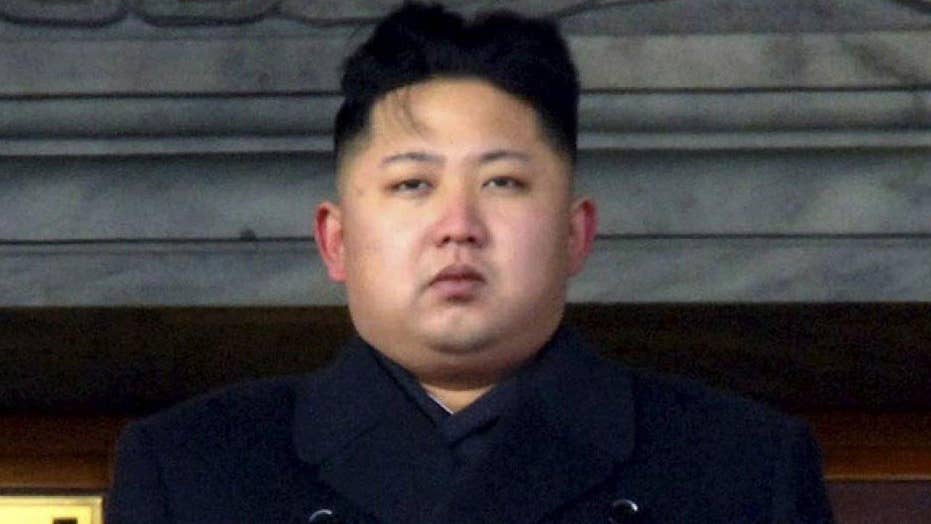 Expert: Kim Jong Un may have gone too far

The people of North Korea are stuck in an unfortunate situation right now. The country's leadership feeds its citizens propaganda about poverty and danger in the outside world, and thanks to Kim Jong-un's strict media ban, citizens have no access to any other information. It's an issue that not enough people are aware of, according to some of the human rights organizations that are fighting to spread awareness about the situation.

But there's at least one organization out there that's actively trying to change things. A new campaign called Flash Drives for Freedom is fighting to smuggle media resources and foreign pop culture into North Korea. By providing flash drives loaded with foreign movies and TV shows, the campaign hopes that North Korean citizens will be able to see what the world beyond their borders really looks like.

The Human Rights Foundation and nonprofit group Forum 280 are the driving forces behind Flash Drives for Freedom. They collect flash drive donations from all over the United States, and the North Korean Strategy Center based in Seoul fills the drives with movies and TV shows from South Korea and the Western World. They also include Korean language translations of Wikipedia pages, and even interviews with North Korean defectors. It's dangerous, but the coalition then smuggles the drives into North Korean territory. Most of the campaign's budget actually goes to paying the bribes that convince officials on both sides of the Korean border to let the transport pass.

Flash drives are a disappearing part of the American tech scene, but to North Koreans looking to get their hands on foreign culture, flash drives are a lifeline to the outside world. Shows like 'Friends' and 'Desperate Housewives' are apparently favorites in North Korea. Granted, most TV shows and Hollywood movies are questionable representations of real life in the Western world, but even so, Flash Drives for Freedom hopes that having access to some of the culture we're creating will give North Koreans everything from knowledge to political leverage. "Each one has the potential to literally change someone's life," said Human Rights Foundation Chief Strategy Officer, Alex Gladstein.

So far, the North Korean Strategy Center has been able to smuggle between 3,000 and 5,000 media-loaded flash drives over the border every year. With the support of the organizations behind Flash Drives for Freedom and other North Korean activism groups, the campaign hopes to smuggle as many a 2,000 drives a month over the next three years.