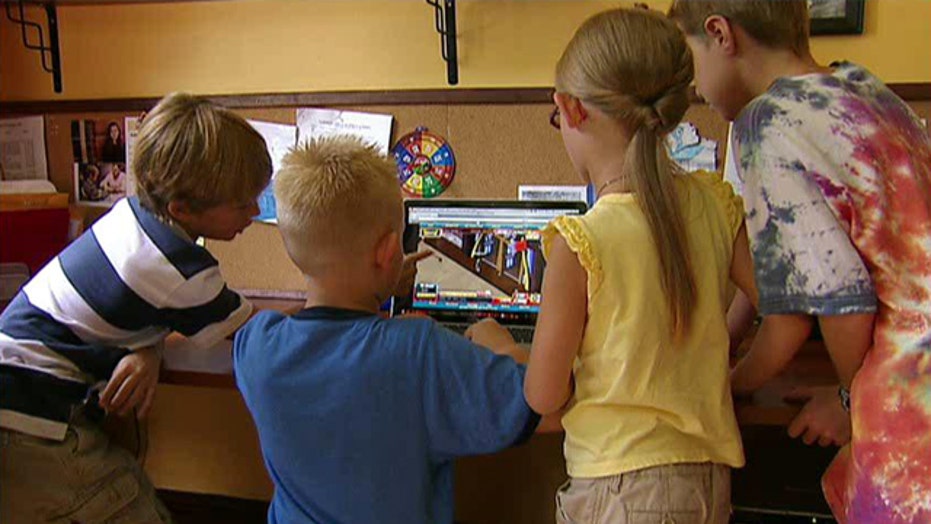 Apps spying on your children?

WASHINGTON – Software companies that make cellphone apps are being investigated to determine whether they have violated the privacy rights of children by quietly collecting personal information from phones and sharing it with advertisers and data brokers, the Federal Trade Commission said Monday. Such apps can capture a child's physical location, phone numbers of their friends and more.

The FTC described the marketplace for mobile applications -- dominated by online stores operated by Apple and Google -- as a digital danger zone with inadequate oversight. In a report prepared by the FTC's own experts, it said the industry has grown rapidly but failed to ensure the privacy of young consumers is adequately protected.

Of the 400 apps designed for kids examined by the FTC, most failed to inform parents about the types of data the app could gather and who could access it, the report said. Others apps contained advertising that most parents would find objectionable and included links to Facebook, Twitter and other social media services where kids post information about themselves.

The report said some mobile apps can siphon data to "invisible and unknown" third parties that could be used to develop a detailed profile of a child without a parent's knowledge or consent.

The FTC also said it was investigating whether any of the software companies that produce apps engaged in unfair or deceptive trade practices, which would be illegal.

In one case, an app that allows children to paint pictures and save them in an online photo gallery didn't indicate that it includes advertising. But investigators said the app ran an ad across the bottom of the screen for an online dating service that said, "See 1000+ Singles."

The FTC did not indicate which companies it was investigating or exactly how many of them.

The agency is considering major changes to a 1998 law, Children's Online Privacy Protection Act, that would impose tougher online safeguards for children under 13. Technology companies have warned that the proposed changes were too aggressive and could discourage them from producing kid-friendly content on the Internet. Public interest groups have pushed hard for the changes, saying expanded use of mobile devices and methods for collecting personal data have outpaced rules put in place more than a decade ago.

The commissioners are expected to vote on the revisions to the law within weeks. Among the proposed changes is a requirement to prohibit the use of behavioral marketing techniques to track and target children unless a parent approves.

The new FTC report builds on an earlier survey of the mobile apps industry by the commission's staff that urged apps stores and developers -- along with the advertisers and brokers they work with -- to be more open about how their programs work. The commission credited Apple and Google for new policies that encourage developers to publish their privacy policies clearly and in places that are easily accessible. But the FTC said there was too little progress, forcing it to take more aggressive steps.

As of September, Apple and Google combined offered more than 1.4 million apps for downloading, up from 880,000 in March, the FTC said.

The staff randomly selected 200 apps each from the Google and Apple stores using the keyword "kids." After testing the apps, they determined that 60 percent of them transmitted the user's device identification to the software company or, more frequently, to advertising networks and data brokers that compile, analyze and sell consumer information for marketing campaigns.

The device ID is a string of letters or numbers that uniquely identifies each mobile device and can represent a pathway to more personal information, like a person's name, phone number and email address. More than a dozen of the apps that transmitted device IDs also sent the user's exact geographic location and phone number, the FTC said.

Only about 20 percent of the apps disclosed any information about the program's privacy practices, and the FTC said many disclosures were inadequate.

"Many consisted of a link to a long, dense and technical privacy policy that was filled with irrelevant information and would be difficult for most parents to read and understand," the report said.

More than 20 percent of the apps examined included links to social media services but few informed consumers about them before the program was downloaded. The FTC said the result was that children could post comments, photos or videos that could harm their reputations or offend other people.