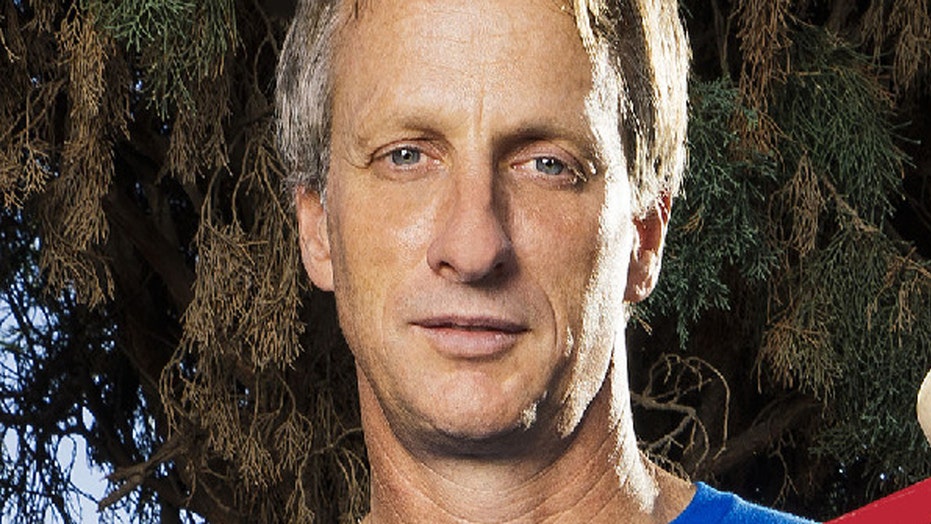 Perfectly timed for “Back to the Future Day” – Silicon Valley firm Arx Pax has unveiled Hendo 2.0, the next generation of its hoverboard technology.

The first version of the technology generated plenty of buzz when it appeared on Kickstarter last year, drawing obvious comparisons with Marty McFly’s hoverboard in “Back to the Future Part II”.  Keen to continue this momentum, Arx Pax teamed with skateboarding superstar Tony Hawk to help develop its latest proof of concept design.

“Getting Tony’s feedback made a huge difference in our design approach,” said Arx Pax CEO Greg Henderson in a press release.

Hendo 2.0 has a sleeker design than its predecessor and its engines have been enhanced, according to an Arx Pax spokeswoman. “A lot of the focus has been on creating more efficient hover engines on the board and making the board quieter,” she told FoxNews.com.

Arx Pax also modified the metal axles from skateboards as part of Hendo 2.0’s structural control system. “After some long discussions, we all agreed that the hoverboard should be as intuitive as possible, so we used a traditional [skateboard-like] deck as the user interface,” said Henderson.

Other Hendo 2.0 enhancements include an improved power system and better traction thanks to the modified axles.  Hendo 2.0 also has simplified engine controls, a wireless safety switch, improved hover engine performance and improved balance, according to Arx Pax.

Arx Pax, however, won’t be producing a consumer version of the Hendo 2.0, and is instead focused on making and selling hover engines for applications such as industrial automation, transportation and entertainment. “We are in discussions with potential partners around the world about their plans to create commercial hoverboards and hover parks and we're excited by the level of interest we have received since we unveiled the alpha board last October,” explained the Arx Pax spokeswoman.

A number of high-profile organizations are already looking to harness MFA.

Last week Arx Pax announced that that SpaceX has accommodated MFA into the draft specifications for its Hyperloop Pod Competition. The competition to create the best ‘pod’ for the high-speed Hyperloop transport system is geared towards university students and engineering teams.

Arx Pax has also entered into a Space Act Agreement with NASA, which aims to use MFA in an ambitious plan to build micro-satellite capture devices that can manipulate and couple satellites from a distance.