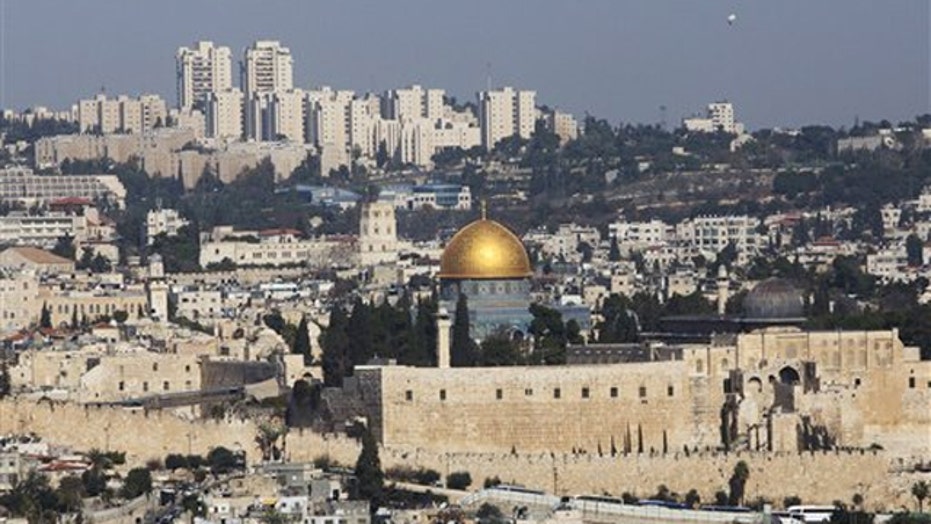 Is Israel the next Silicon Valley?

While politics at times divides Israel and the U.S., the tech industry is hoping to build a unique partnership between both countries.

His company is seen as funding the next generation of Israeli Startups through both equity-based and donation-based crowdfunding.  Latest figures suggest OurCrowd members have raised and invested more than $90 million for 55 portfolio companies.

“We are the second most important source of innovation, things people want to get ahold of that is the next big thing … today we have never had so many startups, it’s a record year – it’s like $3 billion being invested in 700 startups,” said Medved.

While there is still significant investment in startups, a report published in August shows Israel’s high-tech sector is no longer the growth engine for the country's economy that it once was.

The Central Bureau of Statistics says high-tech companies accounted for 12.5% of the country's output in 2013, down from 14% in 2012. Yet the most encouraging sign is technology exports growing by 13% over 2012.

Cooperation with the U.S. is seen as a driving force behind the boost in exports. Medved says he is co-investing with several American companies in the auto and telecommunications industries, among others, on new development projects.

“It’s all about this cooperation with the U.S. and Israel … it’s about our attitude towards risk, Israelis are risk-takers … the sense that here in Israel, we believe creation is important. We are all partners with God, world was not created as a fixed entity in six days, it’s up to man to complete the work and that is sort of the ethos that informs a lot of [people] in Israeli high-tech,” he said.

Medved is optimistic about the future of the high-tech industry overall. “To be an investor in technology, there are going to be bumps along the road. Things are going to go down and back up but in the long term it’s going [up] and the beauty here is Israel and America together can’t be beat.”