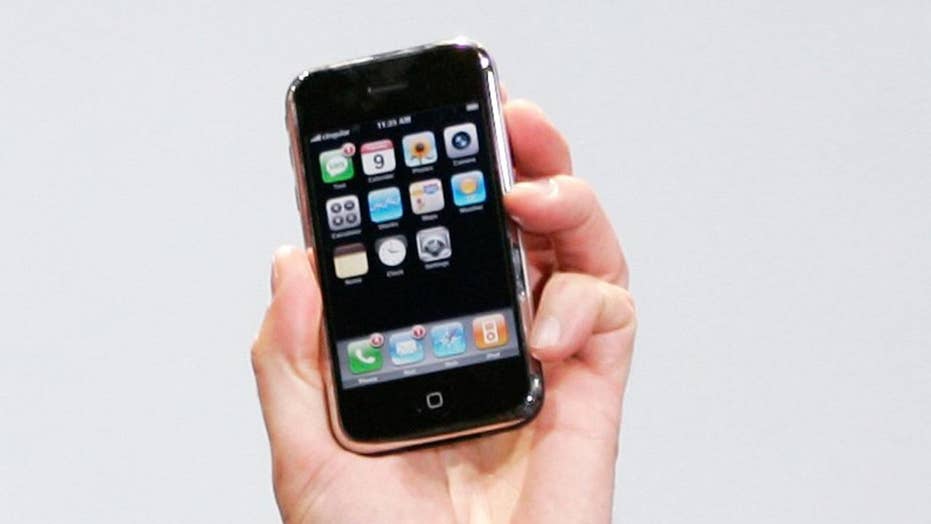 Where will the iPhone go next?

With Apple slated to unveil its latest iPhone Tuesday, reports are flying that the company may not have enough supply to meet demand. This has caused some angst among those who closely watch every move (and rumor) surrounding the $800 billion tech titan.

"The reality is that iPhones are always supply constrained in the December quarter – last year, Apple said that the iPhone 7 Plus was supply constrained into January, for example," Jackdaw Research Chief Analyst Jan Dawson said in comments obtained by Fox News. "So iPhone supply constraints per se are nothing new – it’s a question of a degree, and that’s a point on which none of the supply chain rumors have provided any credible detail."

WHY IS APPLE LOOKING TO 'OLD HOLLYWOOD' FOR HELP?

Other analysts agreed that these rumors are much ado about nothing.

“There never appears to be a shortage of chatter about alleged production glitches at Apple but they seem to be able to crank out tens of millions of iPhones each quarter,” BTIG analyst Walter Piecyk said in an interview with Reuters.

Other media outlets have reported that Apple has looked to other suppliers for the OLED screen for the high-end iPhone, which is expected to cost $1,000 or more. Apple is reportedly working with Samsung, a key competitor in the smartphone business, for the screens. Bloomberg recently reported Apple is looking to LG to help reduce its dependence on Samsung for the component.

Dawson added that news of a new OLED supplier is not "particularly new," as Apple has looked to secure its own manufacturing operation in the past.

The nomenclature for the new phones is still an unknown at this point, but developers point to code, directly from Apple, calling its new devices iPhone 8, iPhone 8 Plus and iPhone X.

Apple could not be reached for comment by Fox News.

In the past, Apple CEO Tim Cook has said that media reports should be taken with a grain of salt, due in large part to the size and complexity of Apple's supply chain.

"I would suggest it's good to question the accuracy of any kind of rumor about build plans and also stress that even if a particular data point were factual, it would be impossible to accurately interpret the data point as to what it meant for our overall business because the supply chain is very complex," Cook said in a 2013 earnings call.

Apple's supply chain is vast, containing more than 200 companies across the globe. In February 2017, Apple updated its supplier list in a 29-page report, companies which accounted for "at least 97% of procurement expenditures for materials, manufacturing, and assembly of our products worldwide in 2016."

Last month, Apple provided financial guidance for its upcoming fourth quarter that was stronger than many had expected, leading many to believe it isn't worried about supply for iPhone buyers.

The Cupertino, Calif.-based company said fiscal fourth-quarter guidance would be between $49 billion and $52 billion. Wall Street had been expecting Apple to generate around $49.2 billion in sales, according to Barron's.

Drexel Hamilton analyst Brian White believes the pending slate of new iPhones should help drive sales higher, due in part to an abundance of new features.

"With this new iPhone cycle, we believe Apple has upside potential in both iPhone units and iPhone [average selling price] with the iPhone X," White wrote in a note to investors. "Moreover, we believe the company's push into augmented reality (AR) will open up new growth opportunities for the company."