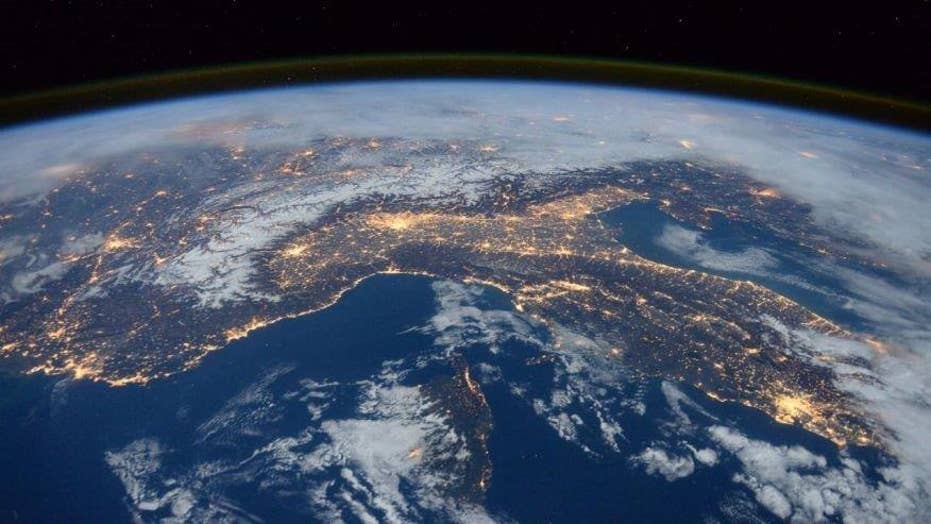 Researchers talk of 'biological annihilation'; reaction and analysis on 'The Fox News Specialists'

When you hear the term "mass extinction" you probably imagine something like the space rock that smacked Earth and led to the demise of the dinosaurs, but according to a new research paper published in the Proceedings of the National Academy of Sciences, we're currently experiencing an extinction event of our very own. After monitoring the populations of nearly 200 species, scientists are now sounding the alarm and insist that the dramatic changes in their numbers could threaten humanity as we know it.

Among the tens of thousands of species studied for the paper, the researchers surveyed the population figures of 177 mammal species across all continents, comparing the population and distribution data from as far back as 1900 to the current numbers. What they found is that of the mammal species monitored, nearly half of them have lost over 80% of their distribution since their earliest monitoring.

"The resulting biological annihilation obviously will have serious ecological, economic and social consequences," the researchers say "Humanity will eventually pay a very high price for the decimation of the only assemblage of life that we know of in the universe."

The scientists pin the destruction of these species on human overpopulation, which has led to the mass destruction of natural habitats as well as an influx of pollution. Human effect on the climate of the planet has also not done nature any favors, as changing temperatures have pushed and pulled species into and out of various regions, causing overlaps and a spike in invasive species in many areas.