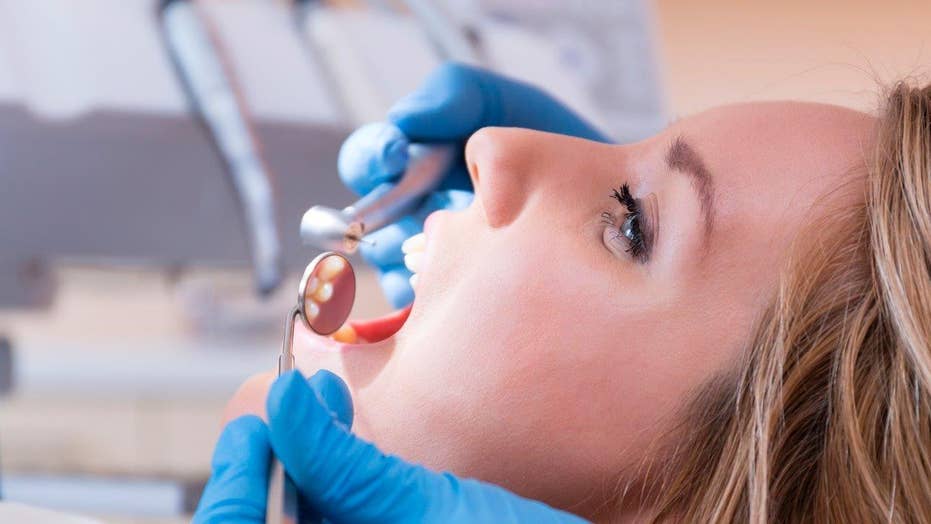 New biomaterial could spell the end for root canals

Root canals are always fun, right? In reality, word that you need a root canal is some of the worst news most people get at the dentist. Whenever your dentist tells you that's the next procedure you're going have to go through, two things are clear beyond the pain you're about to endure: One, that your throbbing will finally soon go away, and the second is that the tooth that's getting the root canal is dead.

However, researchers have come up with a new kind of biomaterial that not only encourages the natural regeneration of teeth, but also might eliminate root canal procedures for good.

So how do we get root canals in the first place?

It all starts with a cavity that needs to be filled with either porcelain, a tooth-colored filling material, gold or other metal alloys. But as soon as that filling fails, the pain returns. That usually means the nerve and vascularization of the tooth are infected and need to be removed. Their place is taken by a special compound that is then cemented into the tooth. All that is done via a root canal procedure. The tooth is saved, but it's no longer served by nerve or blood vessels. And over time, the tooth might be lost because of that.

Researchers from the University of Harvard and Nottingham have come up with a biomaterial for fillings that is regenerative, according to Popular Science. The material stimulates the growth of stem cells in the pulp, which could prevent further tooth decay. Because fillings wouldn't fail as often, root canal procedures could be virtually unnecessary.

The team took home the second prize in the materials category during the Royal Society of Chemistry's Emerging Technologies competition. That said, we likely still have quite a long wait until this new synthetic biomaterial becomes widely available.