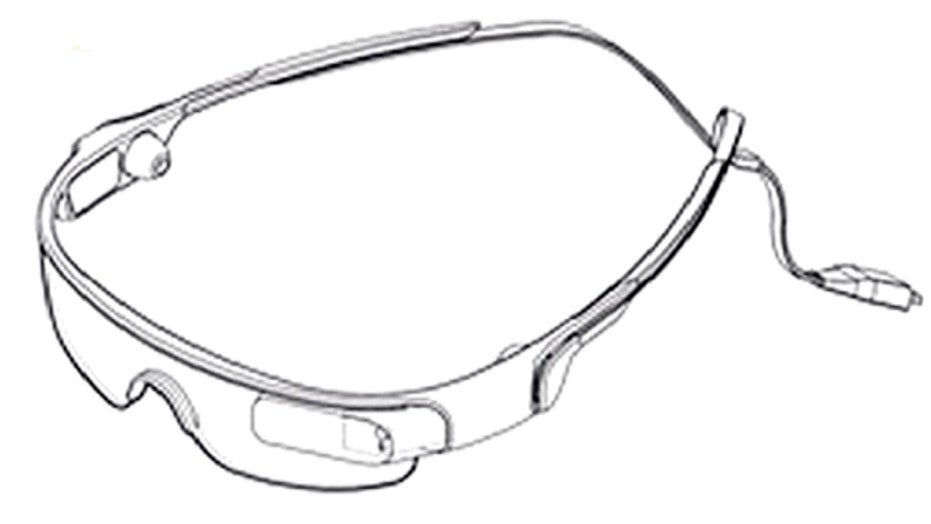 I spy a copy cat: Samsung is making Galaxy Glass -- which sounds a lot like Google Glass. Really, Samsung? You can’t even think of a new word?

According to the Korean Times, Galaxy Glass will connect to a smartphone and allow its wearer to make calls and listen to music. Not to be outdone, Google just revealed new gear for its Glass product: new frames, prescription glasses and sunglasses for the Internet-connected eyewear.

If you’re thinking about buying a Tesla, you’ll appreciate a coming surge in the number of charging stations throughout the U.S. and Canada. Elon Musk shared his tech upgrades for the supercharger network via Twitter. Tesla's Superchargers, which can provide up to 170 miles of range with just a 30-minute charge, now cover trips between Los Angeles and New York, Musk said.

Finally, Microsoft has bought the rights to the game "Gears of War" -- and they’re creating a new game as we speak. The reason for the purchase is simple: money, according to an official press release. "Over twenty-two million units have been sold across all 'Gears of War' titles worldwide, grossing over $1B dollars."

This franchise, and these fans, are part of the soul of Xbox, Microsoft said. New "Gears of War"? That’s soul food for gamers.