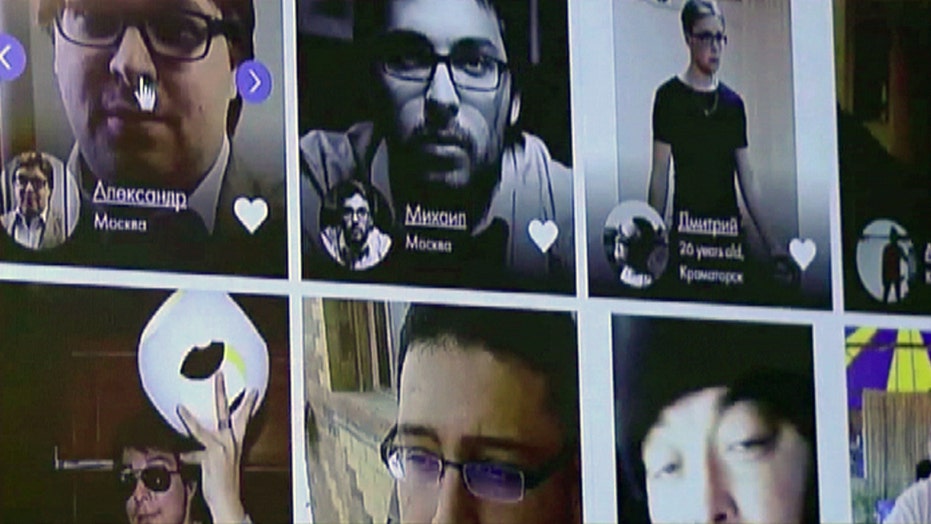 Will new facial recognition app put your privacy in peril?

A facial recognition app out of Russia is raising eyebrows, both because of its abilities and the privacy concerns it sparks.

The app, FindFace, involves users submitting photos— for example, of someone they saw on the street and might like to be able to contact. Then, the app searches a Russian social network called Vkontakte to look for a match with a reported accuracy of about 70 percent among the millions of accounts. It’s even performed better than Google at a competition called MegaFace.

While some have praised the app for its ability to make successful matches— law enforcement and casinos are said to be interested in the tech— others have privacy concerns.

“I don’t like that someone can find me, and find information about me,” one person said in a Fox News report on the app by Amy Kellogg.

The app is made by a Russian startup called NTechLab.