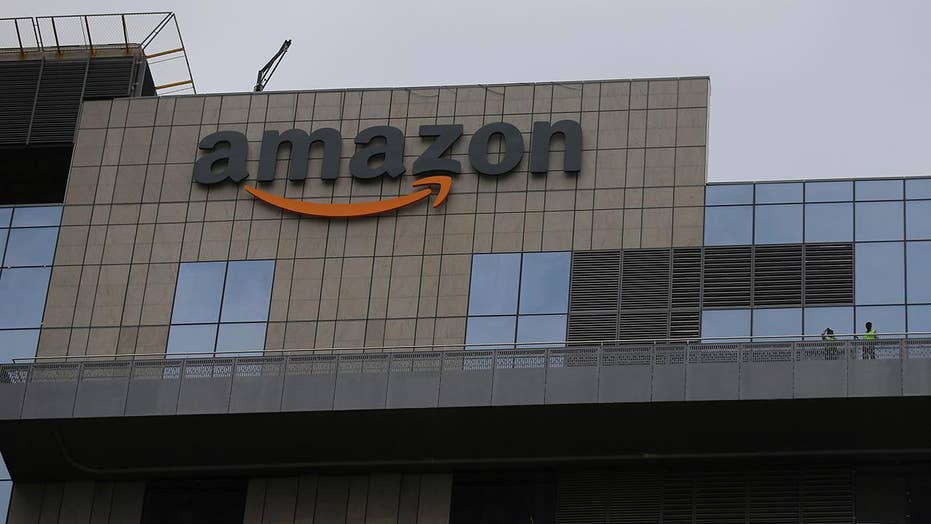 Amazon's doorbell-camera company, Ring, has partnered with more than 400 law enforcement agencies to give them access to video footage from outside homes, a new initiative that's raised warning flags with some privacy advocates.

Some 405 police agencies have been using Neighbors Portal, an extension of the company's Neighbors app, Ring founder and CEO Jamie Siminoff said in a blog post.

The video-sharing partnerships allow police to request footage during specific time frames and in certain areas, though authorities can’t see live streams of residents’ front doors, and homeowners have the right to nix requests for footage.

The company’s new Active Law Enforcement Map lets users see which local agencies are participating in Neighbors, Ring said, and the map will be updated.

The Neighbors Portal lets local police engage with their community, Siminoff said, “from posting important information about crime and safety events in their neighborhoods to viewing and commenting on public posts as a verified law enforcement officer, to asking for help on active investigations by submitting requests for video recordings.”

“Every member of a community plays a vital role in making neighborhoods safer, and we’re proud that our users can decide how exactly they want to contribute to those conversations,” he said.

“We’ve also been thoughtful about designing how law enforcement engages with the Neighbors app to ensure users always stay in control of the information they share, and that their privacy is protected.”

Ring launched Neighbors in May 2018. It said this past February that its app has helped reduce crime. Ring also pointed out that users had “full control” over who views their video footage, and that “only the content that a user chooses to make publicly available on Neighbors (by posting it to the app) can be viewed via the Neighbors app or by local law enforcement.”

“Ring does not view or share a user’s videos that are not posted to the app without the user’s express permission or a valid and binding legal demand properly served on us,” the company said.

Even so, Ring’s announcement on Wednesday caused many critics to sound the alarm over privacy issues.

"By sending photos and alerts every time the camera detects motion or someone rings the doorbell, the app can create an illusion of a household under siege," Matthew Guariglia of the Electronic Frontier Foundation told USA Today. (The nonprofit digital rights group says it defends digital privacy and free speech.)

"It turns what seems like a perfectly safe neighborhood into a source of anxiety and fear," Guariglia said. "This raises the question: Do you really need Ring, or have Amazon and the police misled you into thinking that you do?"

Others took to Twitter to express their disapproval of the law enforcement partnership.

"One more reason to not use [Ring]," said SpaceSimGuy. "Big brother just keeps getting bigger."

The public response led Ring to clarify how the system works.

“Recent coverage of the Neighbors program is misleading,” the company tweeted in response to the criticisms. “We want to set the record straight — you are in control of your videos. They are only shared if you post them or provide consent. Police go through Ring when making a request, and you can decline.”