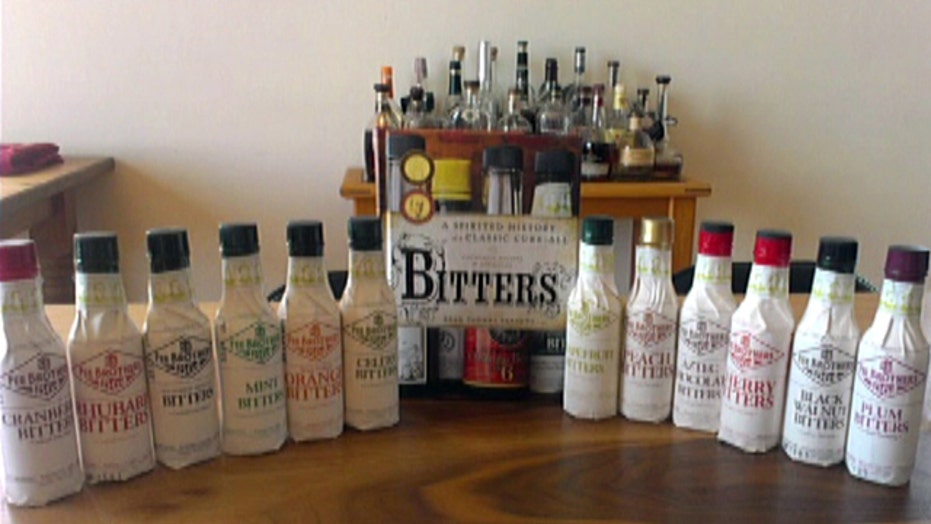 It's better to give than to receive, right? But at redditgifts, you can do both.

What started as a small online Secret Santa exchanged has turned into one of the largest online gift exchanges in the world, with hundreds of thousands of Redditors signing up for redditgifts. The exchange matches Reddit users from all over the world to send gifts, $20 minimum encouraged, to other users solely because "it makes us all happy."

"It's been running since 2009. We've had over 250,000 Redditors participate in over 189 countries and that just blows our minds," said Kaela Gardner, Marketing Manager for redditgifts.

The group even set a Guinness World Record for largest online Secret Santa gift exchange in 2012 with its 30,250 participants, and since then that number has grown substantially. It started as a December holiday celebration, but soon Reddit users were calling for more opportunities to give, and so "Arbitrary Day" was born.

"They decided to make up a holiday," Gardner said. Arbitrary Day falls on June 25, exactly halfway between Christmases. Gardner described the process of naming the Reddit holiday. "Arbitrary Day came to the top because it is kind of an arbitrary holiday created for the fun of it so we can send each other gifts."

Registration for Arbitrary Day opened on Monday and more than 10,000 people have already signed up.

As for the gifts, Gardner says the more thought, the better.

"We've had so many unbelievably creative people; some people who are just really generous and have given MacBooks and iPads and Kindles," Gardner said. "The best gifts are ones that are actually really thoughtful and personalized and creative."

Users can sign up for the exchange at redditgifts.com.