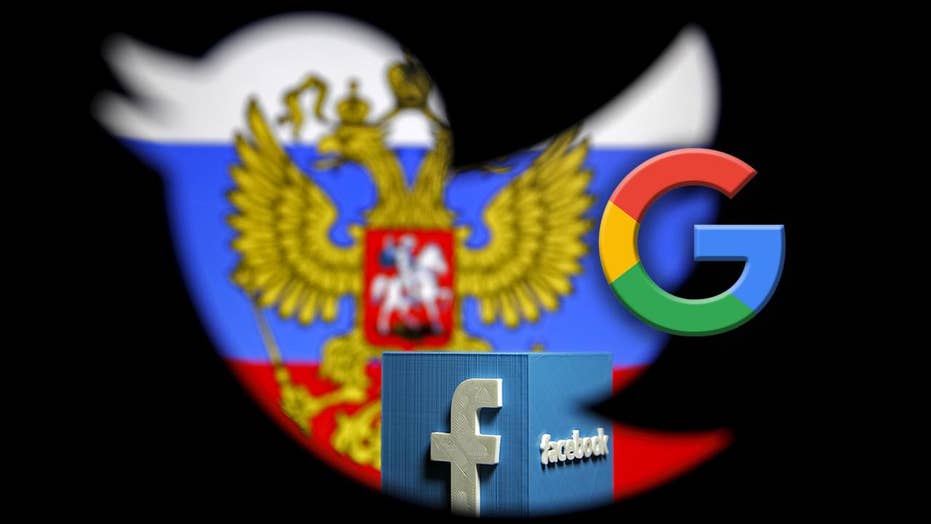 Tech execs to testify on scope of Russian meddling

More than 81,000 people have signed a petition calling on Facebook to inform users how they were exposed to “Russian propaganda.”

The change.org petition was started earlier this month by March for Truth. “American citizens that use Facebook deserve to know how they were exposed to Russian disinformation and propaganda,” says a post accompanying the petition. “Facebook should provide this data to users in an application that makes it easy to understand.”

“Users should be able to see how content and advertising messages from identified Russian sources appeared in their timeline, whether they interacted with such media, and basic metrics that quantify their exposure,” it added.

Earlier this month, Facebook COO Sheryl Sandberg said Congress should release the ads Russian operatives purchased to the public, while noting that Facebook owed the country an "apology." "Absolutely ... we think it's important they get the whole picture," Sandberg said during an interview with Axios' Mike Allen at the Newseum in Washington, D.C.

On Tuesday Facebook, Twitter and Google will give evidence to a Senate Judiciary Committee investigating “Russian disinformation online.”

Last month, Facebook announced that it uncovered $100,000 in fake ad spending tied to Russian operatives during the 2016 U.S. Presidential election, associated with around 3,000 ads, which were later turned over to Congress.

Facebook said a Russian group, Internet Research Agency, posted more than 80,000 times on its service during and after the election, potentially reaching as many as 126 million users. The company plans to disclose these numbers to the Senate Judiciary Committee on Tuesday, according to a person familiar with the testimony. The person declined to be named because the committee has not officially released the testimony.

Twitter plans to tell the same committee that it has uncovered and shut down 2,752 accounts linked to the same group, Russia's Internet Research Agency, known for promoting pro-Russian government positions.

That number is nearly 14 times larger than the number of accounts Twitter handed over to congressional committees three weeks ago, according to a person familiar with the matter. This person requested anonymity because they were not authorized to speak publicly about the new findings ahead of the hearing on Tuesday.

Google announced in a blog post that it found evidence of "limited" misuse of its services by the Russian group, as well as some YouTube channels that were likely backed by Russian agents.

The Associated Press and Fox News' Chris Ciaccia contributed to this article.