Youtube has announced that it will now be implementing restrictions on videos that feature firearms and accessories.

YouTube has announced that it now will be implementing restrictions on certain videos that feature firearms and accessories, sparking backlash from Second Amendment advocates.

YouTube recently updated the company’s “policies on content featuring firearms” to prohibit “any video intending to “sell firearms or certain firearm accessories,” either directly or through links to sites that do.

According to the website, the prohibited accessories include “but may not be limited to” bump stocks, Gatling triggers, drop-in auto sears, conversion kits or any equipment that might “enable a firearm to simulate automatic fire or convert a firearm to automatic fire.” 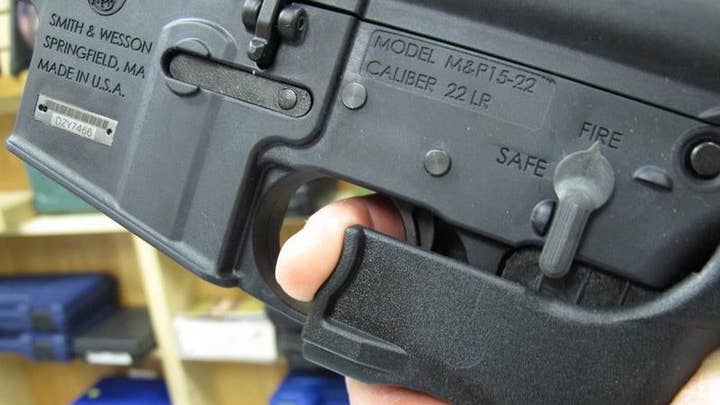 It also mentioned that content intending to promote the sale of high-capacity magazines no longer will be allowed.

In addition to these types of videos, YouTube also will prohibit any video that “provides instructions on manufacturing” the previously mentioned firearms and accessories. Videos explaining how to install those accessories or gun modifications also will be banned.

Advocates for gun rights have slammed the media giant’s attempt to restrict content.

The National Shooting Sports Foundation, which has more than 200,000 subscribers on its YouTube channel, said the new policy “provides cause for concern.”

In a statement on its website, NSSF said that move is “especially worrisome,” because it has the “potential for blocking educational content that serves an instructional and skill-building purpose.”

The statement went on to say that such restrictions “impinge on the Second Amendment,” and stifle “commercial free speech,” which is protected under the Constitution.

Another popular channel, Spikes Tactical, said in an Instagram post Tuesday that it had its account suspended for “repeated or severe violations” of the community guidelines. 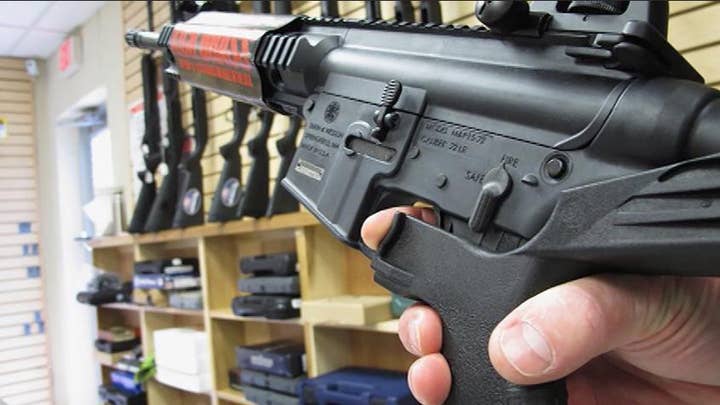 The notice of suspension was posted with the caption, “the Liberal Left will slowly chip away at our freedoms and erode our rights, and the first step is to squelch our voice.”

Spikes Tactical has a following of more than 200,000 on Instagram as well.

A statement from a spokesperson at YouTube said the company “routinely makes updates an adjustments” for all policies, Bloomberg reported.

“While we’ve long prohibited the sale of firearms, we recently notified creators of updates we will be making around content promoting the sale or manufacture of firearms and their accessories.”

The call for more restrictions comes just days before the March For Our Lives rally, which was organized by the survivors of the Parkland massacre where 17 students were killed after an alleged 19-year-old gunman opened fire.