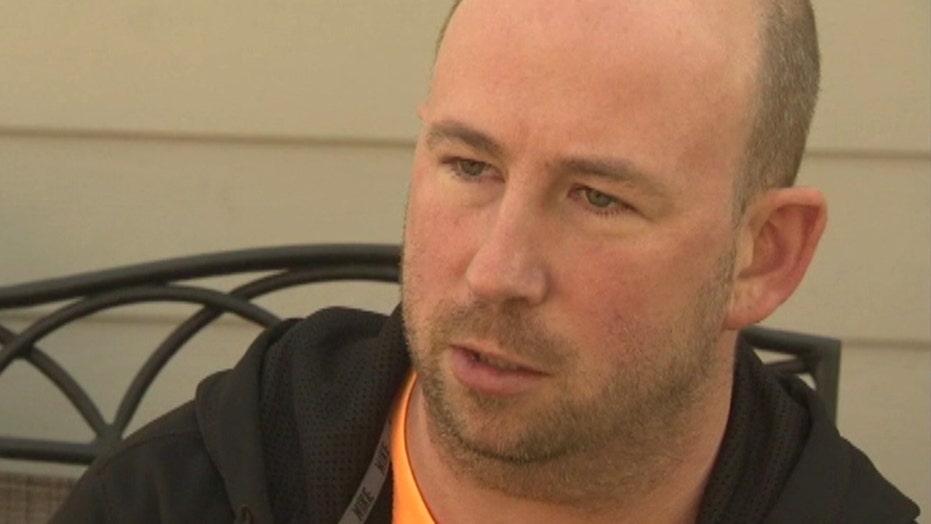 Mix-up may cost him chance at new home

Nobody likes dealing with bills. Especially really big, incorrect bills. But one couple in Oregon is facing not just a comically large cell phone bill—$2 million for one month of service—but the urgent need to take care of it so that they can qualify for the mortgage on their dream house.

"It’s been very stressful to say the least," Ken Slusher of Damascus, Ore., tells Fox 12. "The number of errors and the comedy of which they happened is astounding to me." The problem, and its intricate paper trail, dates back to November when Slusher and his girlfriend opened a Verizon account and bought two phones.

They say their first bill, which they thought would be $120, totaled $698 and showed a previous balance of $451. They did their best to argue it down, got a second bill for $9, and canceled the service altogether in December.

They returned the phones to a local Verizon store in January. But while customer service reps have said they agree there's been a mistake, collection agencies have come calling.

Slusher says his bank now won't sign off on a mortgage he and his girlfriend need to buy their dream house for their kids. Verizon issued a statement Wednesday noting that a "programming error in an automated voice response system" caused the ridiculous figure, but said it was being resolved, reports the Oregonian.

(Think you can top this incorrect phone bill?)

This article originally appeared on Newser: Couple Fighting With Verizon Over $2M Bill