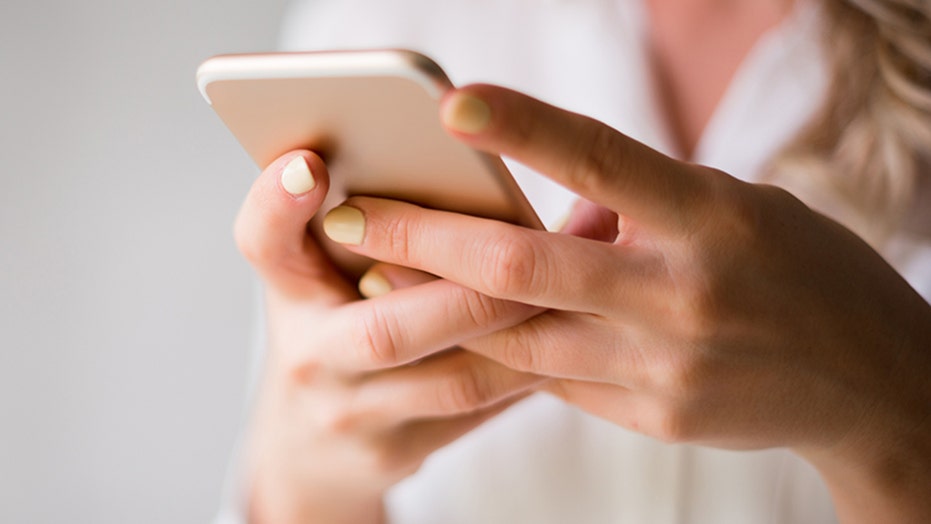 The National Security Agency has reportedly recommended that the White House abandon a controversial surveillance program that collects vast amounts of information about Americans' phone calls and text messages, claiming the legal and logistical burdens of maintaining it outweigh its benefits to the intelligence community.

The recommendation, which was first reported by The Wall Street Journal and involved input from NSA, the FBI and the Department of Justice, appears to represent an about-face regarding a program – long criticized by privacy advocates – that federal officials previously said was vital to finding and disrupting terrorist plots against the United States.

The once-secret program known as Stellarwind, which was revealed by NSA whistleblower Edward Snowden and has been seen as not viable for some time now, is now seen as something that provides limited intelligence to the U.S., according to the Journal.

TWITTER DOES NOT REFLECT HOW MOST AMERICANS THINK: STUDY

A spokesperson for the NSA provided Fox News with the following statement:

“This issue is part of deliberative Intelligence Community process and the administration (President Trump) will ultimately make a final decision. Congress will have a say as well – the law regulating the program expires in December.”

A source at the White House pushed back on the Journal's characterization of the recommendation, claiming that the NSA is recommending a suspension of the program while President Trump considers his options, not a full termination.

After Snowden's disclosures, Congress passed the USA Freedom Act in 2015, which required the spy agency to replace its bulk metadata collection program with something much smaller that would allow phone companies to retain call records.

"The candle is not worth the flame," one former senior intelligence official told the Journal about the program.

Privacy advocates, while pleased with the move, said much more needs to be done.

"At this point, ending the call detail record authority is low hanging fruit, and far from enough," ACLU senior legislative counsel Neema Singh Guliani said in a statement provided to Fox News. "Unless Congress enacts broader reforms, the government will continue to have the power to collect countless sensitive records of Americans without a warrant under Section 215 and other surveillance powers. Congress must fully reform these authorities to prevent large-scale collection of information and unfair targeting of journalists, minorities, and vulnerable communities."

Last month, the ACLU and a coalition of nearly 40 groups sent a letter to the House Judiciary Committee requesting that it hold hearings over the reauthorization of Section 215 and other provisions of the Patriot Act. Section 215 of the Patriot Act allows the government to obtain a secret court order requiring telephone companies to hand over any records or other “tangible thing” deemed “relevant” to international terrorism, counterespionage, or foreign intelligence investigations.

However, Congressional support for the metadata collection program also seems to be waning.

Sen. Mark Warner, Democrat of Virginia, told the Journal that he does not believe it should be renewed.

"At this point I think it's going to be a pretty tough argument for them to make," Warner said. "I'll listen to whatever case they want to present, but I'm not convinced at this point that the advantages of the program have been worth the trouble."