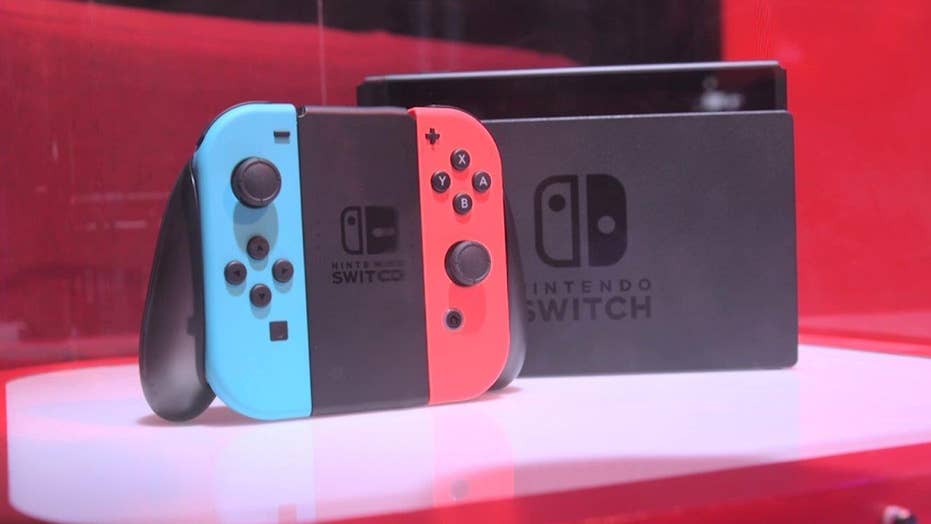 Nintendo offering $20k bounty if you can hack a Switch

Tech Take: RedTeam Security's Kurt Muhl on Nintendo's offer of up to $20k to hackers in return for information regarding Switch hardware security vulnerabilities

Now that Nintendo is through that difficult launch period for a new piece of hardware, it can focus on other areas of the ecosystem including making lots of must-have first-party games. But in the process, Nintendo wants to ensure everyone buys Switch games rather than having the temptation of downloading them illegally, so a bounty is up for grabs.

According to Eurogamer, Nintendo is willing to pay out as much as $20,000 to hackers in return for information regarding Switch hardware security vulnerabilities. It's the same deal the Japanese company introduced late last year for the 3DS. If you know of a vulnerability that would allow piracy to occur, Nintendo wants details and will pay for the information.

The new bounty forms an extension of the existing system Nintendo setup with the Hacker One website, which already handles the 3DS bounty scheme. The minimum bounty pay out is $100, with the $20,000 reward reserved for the most serious of flaws. If Nintendo never ends up paying out that much they'll be happy as the Switch is clearly very secure, but they'd be equally happy to pay it if it stopped piracy from becoming a major issue.

The Hacker One page describes in detail the types of vulnerability Nintendo is interested in. Anything that allows piracy or cheating to occur is top of the list, but specific flaws including system privilege escalation, kernel takeovers, or low-cost cloning will qualify for a reward as long as you are the first to report it.

So far, only three hackers have been thanked and reports resolved, and it's unclear whether those reports were related to the 3DS or the Switch. So either this bug bounty system isn't very popular, or Nintendo's systems are both pretty secure.