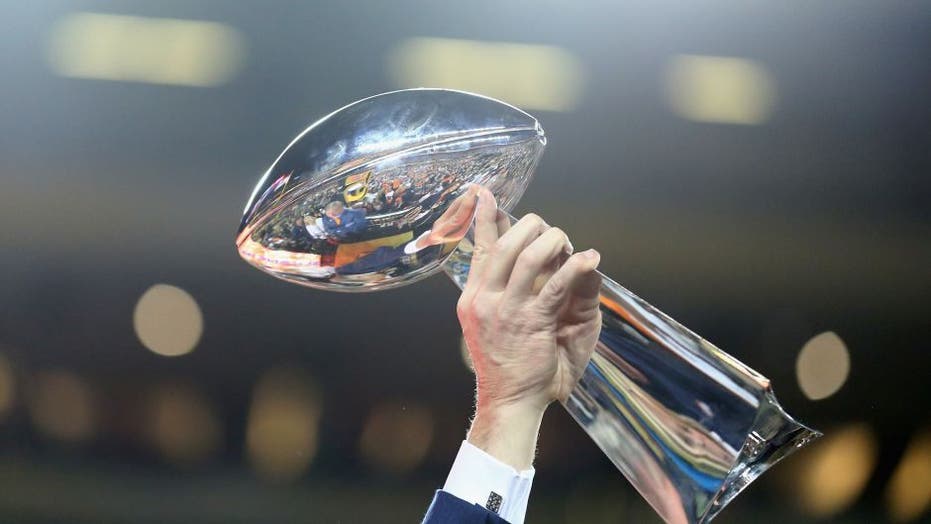 A number of NFL teams' Twitter accounts have apparently been targeted by hackers, including the accounts for the Kansas City Chiefs and the San Francisco 49ers, who meet in Super Bowl LIV on Sunday.

On Monday afternoon, the official Green Bay Packers account tweeted a now-deleted message that purported to be from the OurMine hacking group. “We are here to Show people that everything is hackable to improve your accounts security [sic],” the tweet read.

9 THINGS TO DO NOW BEFORE A CYBERATTACK HITS

The San Francisco 49ers’ avatar was also temporarily missing from the team’s official Twitter account on Monday, as well as some of the details that describe the account, although these were restored. "We are aware of the issue and are working with NFL cyber security and the platforms to address it,” a spokesman for the San Francisco 49ers told Fox News, via email.

On Sunday, the Chicago Bears’ official Twitter account was hacked. The Chicago Sun-Times reports that a fake news tweet, which has since been deleted, was sent out announcing that the team had been sold to a Saudi government official.

“Apologies that our account was compromised this morning. We're back in the game & ready for the Pro Bowl,” the Chicago Bears subsequently tweeted.

CBS Sports reports that over a dozen NFL team Twitter accounts have been hacked.