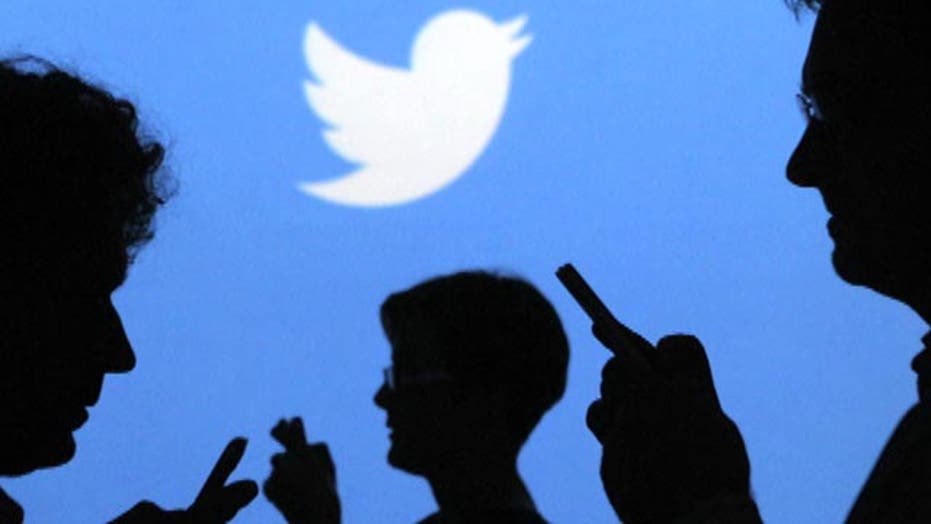 If your significant other is on twitter constantly, you may want to listen up.

Frequent twitter users are more likely to cheat, break up or get divorced, according to a new report.

"Facebook may not pose any kind of threat for someone celebrating their 50th anniversary, " University of Missouri doctoral student Russel Clayton told Yahoo.com. "But for Twitter, it didn't matter if you had just gotten in a relationship or if you’d been married for several years — people were still experiencing conflict with their partner and that was leading to these unfortunate negative outcomes.”

The future doc's advice? Share social networking accounts in order to reduce potential conflict. In other words, social media is the death of love -- well, sort of.

There's an app for everything is not just an expression, it's become reality. Mashable.com compiled a list of apps that can help you kick your bad habits, including smoking.

For example, the Quit It app, which is "a free iOS app that helps you break the habit by giving you astonishing stats. It tells you how much money you're saving by not buying packs, how much tar you're not consuming and how many cigarettes you've managed to not smoke." Now that's what we call a smoking hot app.

The bionic olympics are coming in 2016! A competition called the Cybathlon will allow athletes with technologically advanced prosthetics to compete against each other in October 2016 in Switzerland, Military.com reports. According to the official website, "the competitions are comprised by different disciplines that apply the most modern powered knee prostheses, wearable arm prostheses, powered exoskeletons, powered wheelchairs, electrically stimulated muscles and novel brain-computer interfaces." This competition is the first of its kind and we can't wait to see more.