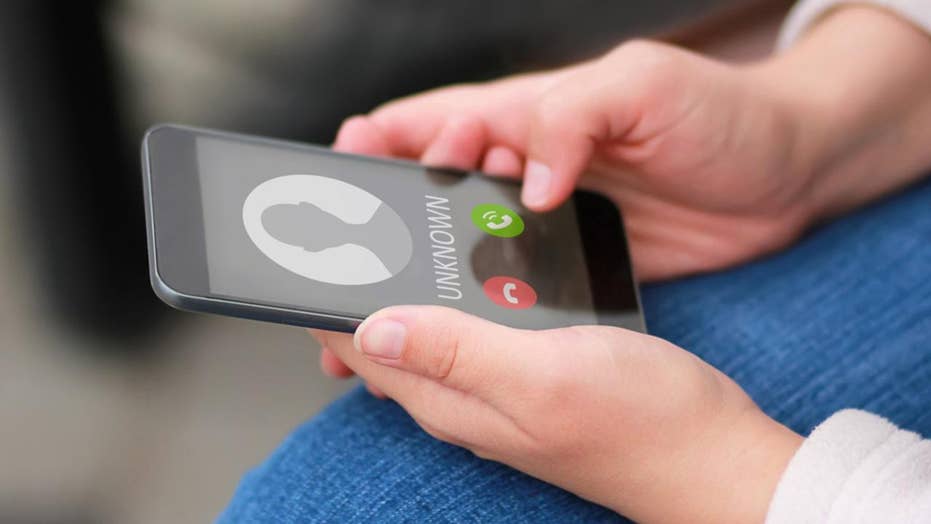 Report: Half of all cell phone calls will be scams by 2019

According to a new report by First Orion, close to half of all calls to mobile phones will be fraudulent in 2019 unless measures are taken to mitigate the surge.

Close to half of all calls to mobile phones will be fraudulent in 2019 unless measures are taken to mitigate the surge, according to a new report.

The report from First Orion, which provides call management and protection services for major carriers like T-Mobile, states there has been an alarming spike in fraudulent calls over the past year, zooming from 3.7 percent of total calls in 2017 to 29.2 percent in 2018. That is expected to jumping to 44.6 percent by early 2019.

Over 50 billion calls made to cell phone customers over the past 18 months were analyzed for the report.

Call spoofing – where the originating call is “spoofed” or disguised – is getting increasingly annoying and sophisticated. For example, "neighborhood” or “community” spoofing disguises the fraudulent call by matching the area code and the three-digit prefix to your phone number. This increases the likelihood that you will answer the call.

“Third-party call blocking apps are largely ineffective when it comes to detecting spoof calls since they can only black-list against known scam numbers, not legitimate numbers that are momentarily hijacked by scammers,” First Orion said in a statement.

Carriers are trying to fight this. Verizon, for example, offers a spam filter app that can block calls based on the risk level set by the user.

Unfortunately, scammers are constantly changing tactics so it’s a “whack a mole” game trying to prevent the calls, a Verizon spokesperson told Fox News. “It’s a complicated problem with no simple solutions,” the spokesperson added.

And the problem is also a legal one. “Currently it's not illegal to spoof another person's phone number,” Verizon told Fox News in an email. “We support federal legislation that would go after the spammers that are making these calls.”

The FCC is working to boost measures to fight phone fraud via SHAKEN/STIR, a standard for the cryptographic signing of telephone calls. The goal is to eradicate spoofed numbers from the telephone system.

US IS THE WORLD'S HOTSPOT FOR MALICIOUS WEBSITES

“A critical element of solving this problem is call authentication—essentially creating a ‘digital fingerprint’ for each phone call that scammers can’t spoof or misuse,” FCC Chairman Ajit Pai said in May.

For consumers, this means the number displayed on the Caller ID would be the number that the call actually originated from. This capability could be operational sometime next year.

First Orion, for its part, is planning to introduce its CallPrinting technology to carriers to thwart fraudulent calls later this year.