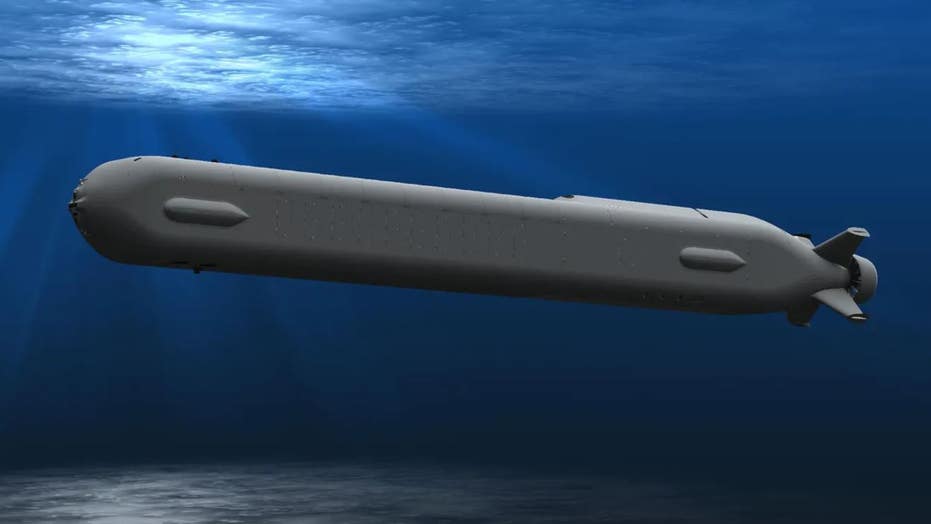 They lurk beneath the surface of the ocean with explosive power, often buried in the sea floor, denying enemies entry into combat-critical waterways. They can explode on impact or use sensor technologies for proximity detonation. They are shallow, and deep-water, open ocean weapons that are inexpensive, available and increasingly deployed in critical waters by both rogue nations or great powers.

With this in mind, the U.S. Navy continues to fast-track a “take the man out of the minefield strategy,” and develop emerging technologies able to find, track and destroy mines -- all without putting sailors in danger. To execute this concept of operation, the Navy is moving quickly on what developers call “single path detection,” according to Capt. Danielle George, Mine Warfare Program Manager.

“It is when you take a single platform and go on a single outing and detect a mine and neutralize a mine all in one shot,” George explained, speaking at the Surface Navy Association Annual Symposium on Jan. 16 in Arlington, Va.

Typically, a mine detection sonar or maritime sensor is tasked purely with detection, a process intended to clear the path for a separate system or platform to actually “destroy” the mine. Now, emerging algorithms and networking technologies are able to achieve a substantial measure of autonomy, integrating detection and neutralization into a single system.

For the demonstration, the Navy used an emerging, layered system consisting of a forward-looking AQS 20C sonar system, networking buoy and an undersea sensor-explosive known as Barracuda. The integrated system, as described by Raytheon developers, combines sonar, an RF antenna, an acousting modem, an Electro-Optical/Infrared camera and a highly specialized explosive. The multi-pronged process, according to Andy Wilde, Raytheon Director of Strategy and Business Development for Undersea Capabilities, hinges upon a recently integrated high-tech forward-looking sonar known as AQS 20. Having recently delivered its 10th AQS 20 sonar to the Navy, Raytheon developers are moving quickly to meet a growing Navy demand for its long-range sensing technology.

The detection-neutralization “single-path’ process, Wilde told Warrior, begins with integrating the AQS 20 onto a Navy Common Unmanned Surface Vehicle before it is lowered into the water.

“The AQS 20C detects the mine and provides the position to the Barracuda’s acoustic sensor,” Wilde said.

The AQS 20 is networked to the Barracuda through an acoustic modem; the Barracuda then pursues the mine using sonar and its underwater EO/IR sensors. Once it receives its input from the AQS 20, the Barracuda “acoustically acquires the target and gets close enough to provide an EO/IR image back to the boat,” Wilde said. “Once the Barracuda gets to within two-to-three feet of the mine, it stops and hovers.”

“We need to have an operator validate the target. The EO/IR visual sensors senses the mine and captures the image. It sends the video image back to the operator to detonate,” Wilde explained.

Significantly, perhaps of greatest significance, the Barracuda not only uses cameras to “see” and “confirm” the existence of a mine, but also itself functions as its own explosive able to destroy or neutralize the mine. The explosive, Wilde described, is highly specialized for the mission, saying additional detail was not available for security reasons.