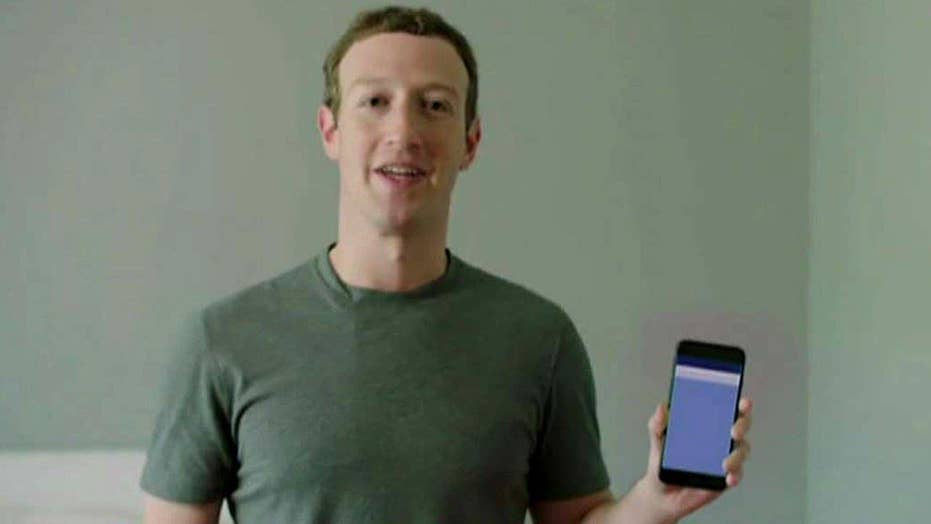 Facebook founder releases video of Jarvis at work in his home

He's been the voice of God, narrated the journey of penguins, and delivered driving instructions. Now, Morgan Freeman is lending his iconic sound to Mark Zuckerberg.

The Facebook CEO on Tuesday introduced Jarvis, a digital butler that can do everything from controlling living room lights to entertaining baby daughter Max.

The actor, though keen to take the job (under the conditions that Paul Bettany, movie voice of Jarvis, gets paid and donates the money to a charity of Cumberbatch's choosing), did not win the popular vote.

Freeman was the overwhelming choice, earning nearly 10,000 "likes" and hundreds of replies when suggested by user Udbhav Bhatnagar in October.

Of course, you can't just call up Academy Award-winning actor Morgan Freeman and ask if he'll voice your homemade personal AI assistant. Or can you?

In an interview with Fast Company, Zuckerberg said he called the star earlier this month to ask if he'd take the job. Freeman's answer: "Yeah, sure."

The actor will record only a limited set of commands, according to Fast Company. It remains unclear, however, how much, if anything, Freeman is being paid for the job.

For more on Jarvis, read Zuckerberg's Facebook post discussing the preliminary results of his approximately 100 hours of coding.