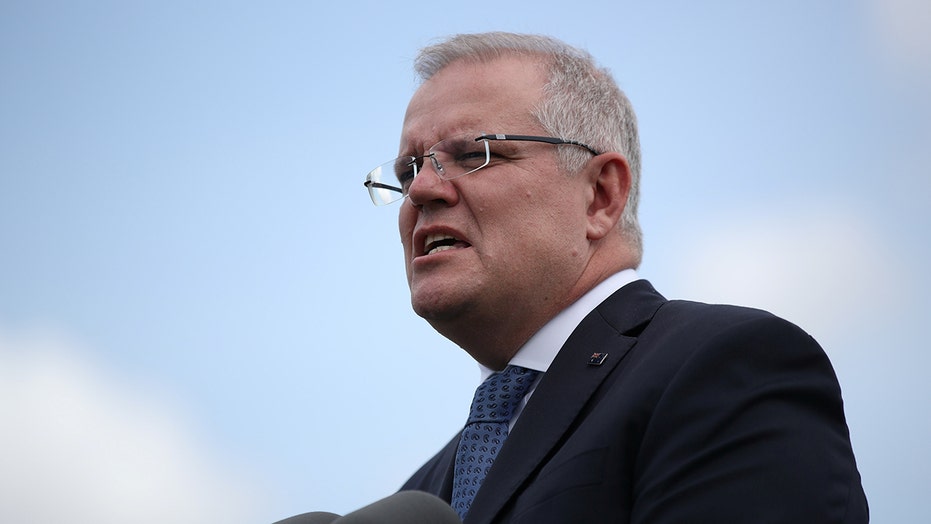 A coronavirus contact tracing app has been downloaded in Australia more than two million times, according to reports Monday.

Health Minister Greg Hunt said the tracing app launched late on Sunday had been downloaded by more than 2 million people -- about 8 percent of the population -- as of 7.p.m. Monday local time, Reuters reported.

“It has been really, really great, the uptake by the Australian community, because they know that this is about protecting them,” the Australian goverment’s chief medical officer Brendan Murphy told a news conference Monday. “It's about helping our public health officials do their job and that's all it is, and it is a no-risk, highly secure very safe app."

Prime Minister Scott Morrison has said more testing and widespread use of the CovidSafe phone app – which has generated criticism over privacy concerns- are among the main conditions for easing nationwide lockdowns, according to Reuters.

The COVIDSafe smartphone app uses a Bluetooth wireless signal to exchange a "digital handshake" with another user who comes with five feet, the BBC reported.

The app then logs this contact and encrypts it.

Users will be notified if they have had more than 15 minutes of close contact with another user who tests positive.

Australia has so far confirmed around 6,700 cases of the novel coronavirus and just 83 deaths, numbers much lower than those in the U.S. and other coronavirus hotspots.

The government has attributed the low numbers to border closures and other measures.

To allay privacy concerns officials said only state health authorities will have access to the app's stored data.

The data will be stored in Australia, and the health minister said "not even a court order" would allow other authorities such as the police to access it, according to the BBC.