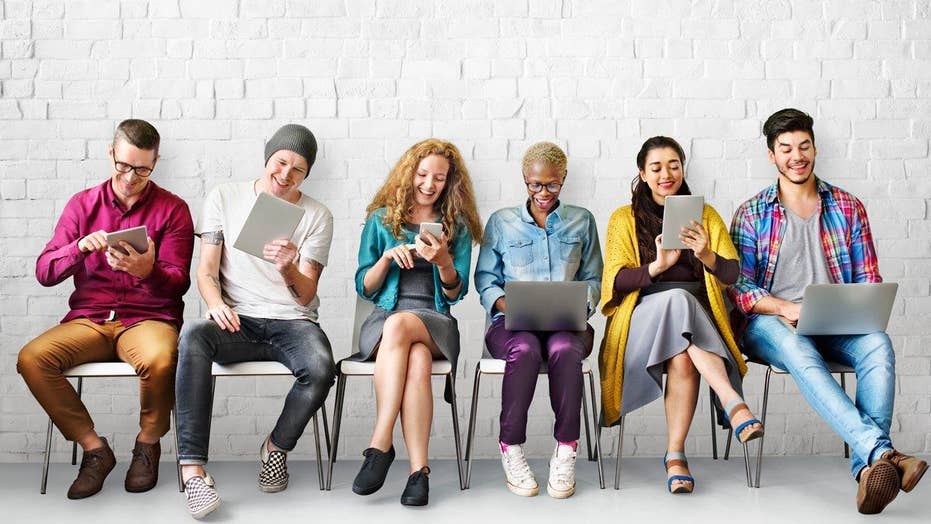 Millennials not so smart after all?

Features & Faces: Report says they get suckered in tech scams all the time

Millennials are more likely than you might think to fall prey to a tech scam, new research reveals.

Earlier this week, Microsoft and the National Cyber Security Alliance (NCSA) released surprising takeaways from a global survey they conducted this past summer on tech scams and the everyday consumer. According to the survey, two out of three consumers said they experienced a tech support scam in the past year, and when it comes to those who “continued with a fraudulent interaction,” 50 percent were millennials, or people between the ages of 18 and 34.

Scams have come of age and tactics have become more sophisticated and harder to spot. Pop-ups, unsolicited email and scam websites have given fraudsters an edge that can prevent even the savviest members of the net generation from detecting fraud until it’s too late, according to the survey.

“The number of people that actually demonstrated susceptibility by clicking through and continuing was concerning,” said Michael Kaiser, executive director  of the NCSA, in an email to FoxNews.com.  “Millennials showed a high propensity for engaging in these scams. While we often think of this group as tech savvy, when it comes to cybersecurity, the data proves they may still have a lot to learn.”

On a global scale, one in five consumers said they continued with a potential fraudulent interaction, “which could mean they downloaded software, visited a scam website, gave the fraudsters remote access to their device, or provided credit card information or other form of payment,” according to the survey.

Among other tips that can be found on the NCSA blog, consumers are advised to avoid purchasing software or services, and to skip giving control of their computers to an unverified third party.

“While we are proud of this work, we recognize there is still more to be done to keep people of all ages from falling prey to cybercriminals,” wrote the NCSA blog.