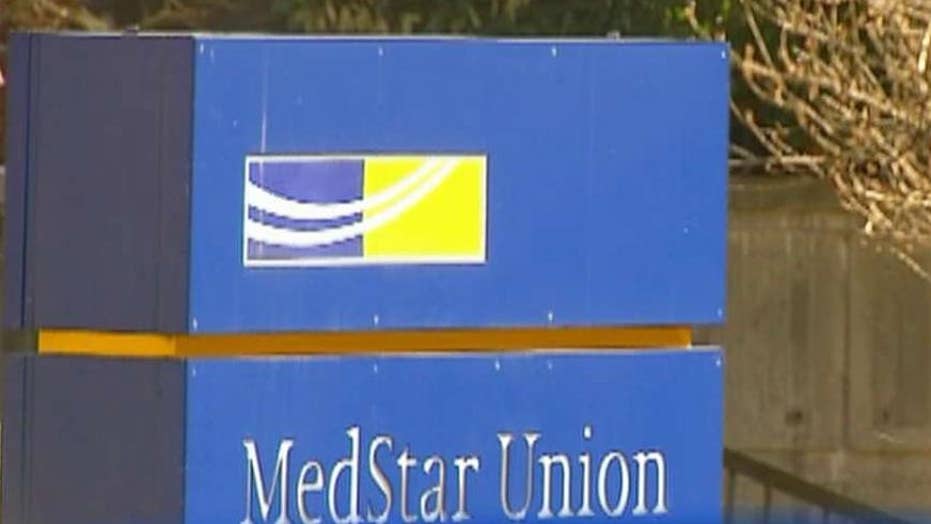 Dr. David Samadi, Morgan Wright weigh in on the impact on patients

A large chain of Washington-area hospitals says it's made "significant progress" toward restoring its computer systems after a cyberattack and it has "no evidence" that patient information was stolen or compromised.

MedStar said in a statement Tuesday that it hoped to restore the majority of its computer systems.

The company said its network of 10 hospitals and thousands of affiliated physicians remains open, "with a few unique exceptions."

The FBI is investigating the malware attack on Medstar Health Inc. that forced the hospital chain to use paper systems and prevented patients from booking appointments.

The company hasn't said whether Monday's malware attack on its computer system included a ransom demand.