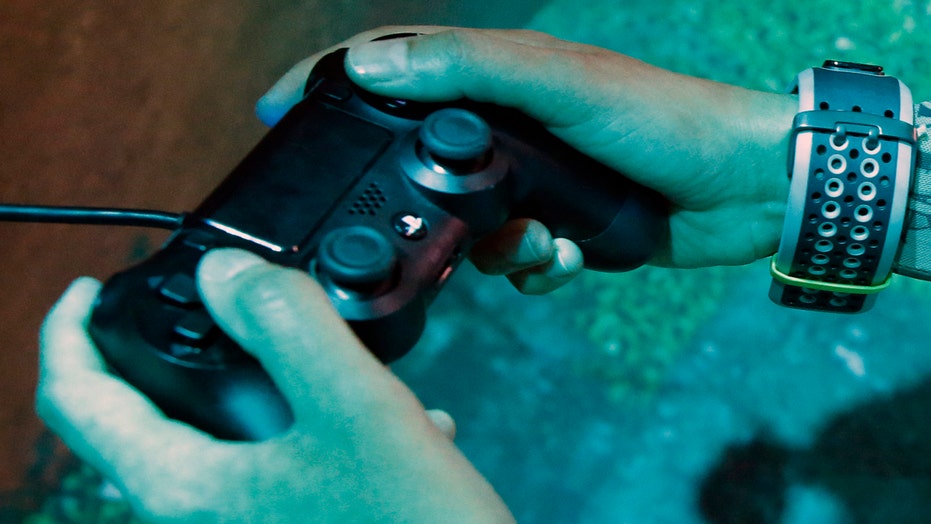 After Friday’s horrific terror attacks on Paris, security experts are weighing the frightening possibility that Sony’s PlayStation 4 has become a communication tool for terrorists.

Three days before Friday’s terrifying events in the French capital, Belgian Interior Minister Jan Jambon warned that terrorists have harnessed the popular game console to pass messages between each other, making communications difficult, if not impossible for intelligence experts to track.

“There is no doubt that terrorists and other underground networks are using PlayStation and other non-traditional means to communicate with each other,” said Paul Martini, CEO of cyber security specialist iboss Cybersecurity, in a statement emailed to FoxNews.com. The CEO noted that the languages and protocols that PlayStation uses to communicate over the Internet are much different from those used in web browsers and other apps. “They are typically encrypted communication channels that are built on custom-designed languages built for speed and security - since PlayStation involves multi-player Internet connected users, it’s very distributed, high speed and difficult to track and monitor,” Martini added.

In addition to the PlayStation Network’s encrypted text and voice communication, experts warn that terrorists could also use other methods to pass messages within games.

“ISIS could use PlayStation to communicate with each other undetected, using the shooting of video game bullets to form messages,” said Ebba Blitz, president of encryption-as-a-service company Alertsec, in a statement emailed to FoxNews.com. “That's because as far as we know, there are no automated detection systems sophisticated enough to intercept or monitor messages that are concealed as images or patterns in video games.”

“Anything which allows two people to exchange messages (whether it be talking, typing  or waving semaphore flags at each other in a 3D virtual environment) could potentially  be used by terrorists to communicate,” added Independent Security Expert Graham Cluley, in an email to FoxNews.com.

Sony PlayStation did not immediately respond to a request for comment.

Roger Kay, an analyst at Endpoint Technologies, told FoxNews.com that gaming networks in general can offer an alternate channel of communication for the likes of terrorists, along with a host of other technologies. "National Security Agency people that I've spoken to over the years have bemoaned the rising tide of difficult-to-decipher digital interchange, from voice, encrypted or not, but at least packet routed, to text, encrypted, encoded, or both, to messages embedded in pictures, to alternative networks, various encodings, and an array of devices," he said.

The end result is that security agencies have an incredibly tough job on their hands. “At this point, the bad guys are outrunning the good because there are just too many channels to monitor,” Kay added.

The NSA also did not immediately respond to a request for comment.

Editor's Note: An earlier version of this story said that at least one PlayStation was reportedly seized by police in a series of raids that followed Friday’s attacks. This report could not be confirmed and the sentence has been removed.