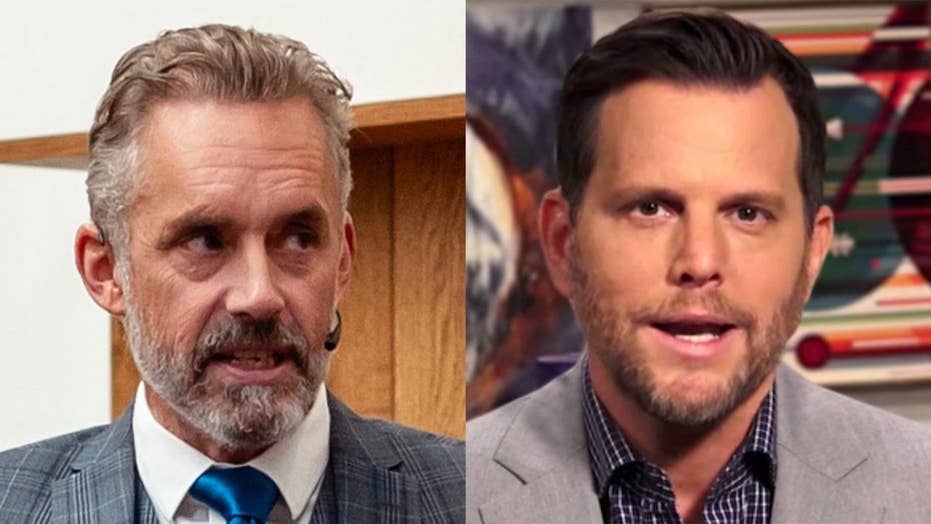 A pair of influential Internet social and political commentators are putting their money where their mouths are, ditching crowd-funding site Patreon over its hate speech rules despite not having any viable alternative.

Dave Rubin raised money for his YouTube show, “The Rubin Report,” through Patreon until recently when he decided to fight back after the crowd-funding site banned participants who used language deemed offensive by the service. Best-selling author Jordan Peterson, a frequent Rubin guest whose lectures draw millions of views on YouTube and who gets funding from the service, joined Rubin in walking out on Patreon.

“The reason that Dr. Peterson and I are leaving Patreon on January 15, despite it being something like 70 percent of my company’s revenue, which I’m voluntarily giving up, is that it is time for someone to take a stand,” Rubin said Thursday on “Tucker Carlson Tonight.”

Patreon is a crowdfunding platform that allows personalities to get their audience’s support in the form of pledges. But Rubin said that he can’t sit back and watch his freedoms “erode away” by allowing tech giants to decide what can be said.

“At some point, if a couple of us that have some influence don’t stand up, nobody will and then this whole game, this whole beautiful game about freedom on the internet, it will all be over before we know it,” he told Carlson. “It’s a Herculean effort to design a system that will truly respect freedom.”

Both Rubin and Peterson are enormously popular as “The Rubin report” has nearly one million YouTube subscribers, while Peterson’s channel has 1.7 million subscribers. While they are both risking significant income by ditching Patreon, they have both also preached patience.

“Dave Rubin and I (and others) have been discussing the establishment of a Patreon-like enterprise that will not be susceptible to arbitrary censorship, and we are making progress, but these things cannot be rushed without the possibility of excess error,” Peterson wrote last month.

During his appearance on Fox News, Rubin explained that he faces a ton of technical and legal issues to deal with before launching an alternative to Patreon and said his supporters can contribute through his website in the meantime.Peterson also has his own site set up to help fill the void.

“We’ve got work to do, but let’s go ahead and do it,” Rubin told Carlson. “I’m taking a risk here but I truly believe, with no risk comes no reward.”

Patreon famously removed Carl Benjamin, who goes by Sargon of Akkad, over rhetoric he used on a different platform -- which was apparently the last straw for Peterson and Rubin, who posted a video on YouTube and blog posts explaining their situation.

“I think there is no excuse for deplatforming him,” Peterson wrote. “Particularly when his fundamental crime was defending himself against neo-Nazis.”

Peterson and Rubin feel that Benjamin’s use of the offensive term was taken out of context -- and they're not alone.

Media Research Center’s Alexander Hall wrote, “Patreon booted Benjamin for using offensive slurrs on another YouTuber's channel. While he did use offensive language, Patreon failed to understand he was clearly turning the epithets against racists themselves.”

Patreon did not immediately respond to a request for comment.