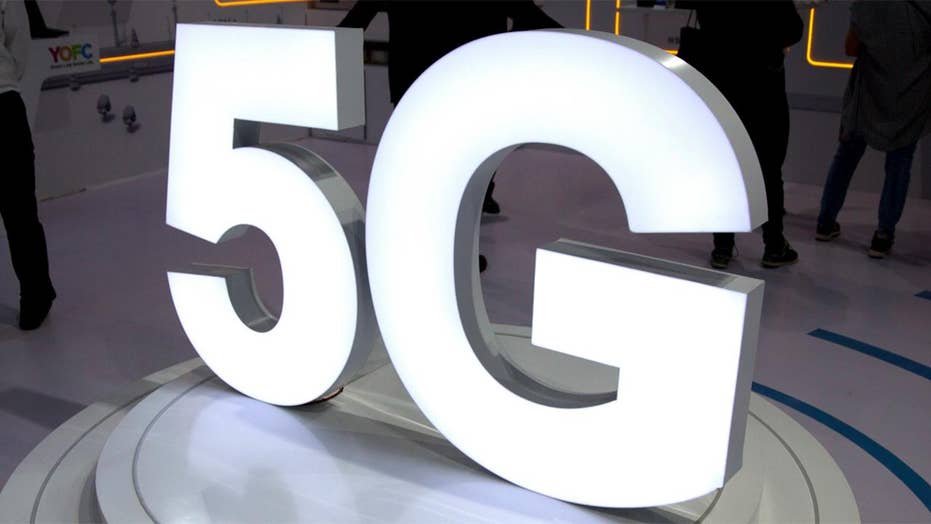 Is upgrading to 5G becoming a problem for wireless companies?

Top mobile carriers are running into a 5G nightmare upgrading to the next generation of wireless service.

There's been a lot of talk about 5-G wireless service throughout the industry, and experts say we are getting closer to making it a reality for consumers coast to coast. But we're not there yet, and wireless provider T-Mobile became the latest this week to say the wait will be a little longer for their customers. T-Mobile was hoping to unveil the country's first big-scale 5-G network at this week's Mobile World Congress in Barcelona, but the company came up short, announcing their network launch has been delayed until at least the second half of the year.

5-G wireless was the big focus at the MWC this year, with at least a half-dozen handset makers saying they'll have phones ready for the new wireless system this year. The problem is that most of those phones aren't compatible with many of the major carriers' 5-G networks, and T-Mobile says the lack of handsets that can connect to the company's low-frequency spectrum is the cause for their delay.

That's important because the frequency spectrum often dictates how accessible the network will be. Higher frequency networks require a greater number of cell sites and towers, since the radio waves won't travel as far as lower-frequency signals that T-Mobile - and other carriers - plan to use for their 5-G networks. That means if the handsets can't access the lower frequencies, they can't access the 5-G networks.

For now, T-Mobile is still hoping for a wide roll out in the 2nd half of 2019, but other wireless providers are focused on big population centers, building a network that will most likely find a home in dense urban areas.

Of the major carriers, only AT&T has launched 5-G as a beta test in a few areas, though Verizon has a "home 5-G" option for internet service in select markets.